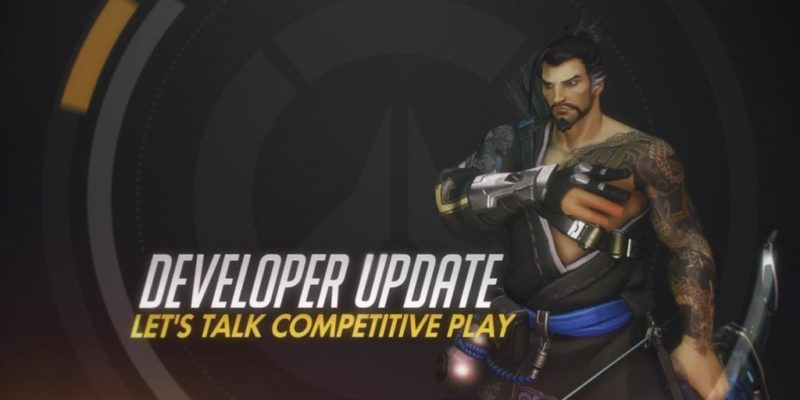 Blizzard’s Jeff Kaplan does a face-to-camera piece explaining how Competitive Play will work in Overwatch, and discussing some changes that were made to the mode since beta.

Some of this stuff seems to be similar to the details outlined in an update post by Kaplan made the other day. But there’s also some new information in there.

Competitive ‘season’ lengths in the Overwatch beta were just a month long. When it’s added to the game later this year, the Competitive Play will follow model closer to the hemispheres, where a ‘season’ lasts about three months. So the opening season will be ‘summer’ and last a little over two and a half months (factoring in a short break at the end of every season).

There’s also a bit of talk about competitive matches going into ‘sudden death’ too frequently (around 35% of the time, according to Blizzard’s internal stats). Changes will apparently be made (though weren’t detailed in this video) to prevent that from happening so often, and making sure ‘sudden death’ conclusions are a bit more rare, and only occur when teams are very, very close in performance.

The format for Overwatch’s ‘Assault’ maps will be changing too, as Kaplan says they received a lot of feedback about these clashes being over too quickly, and being too dependent on just a couple of key clashes. Again, precise details of what these changes will be are expected “very soon”.