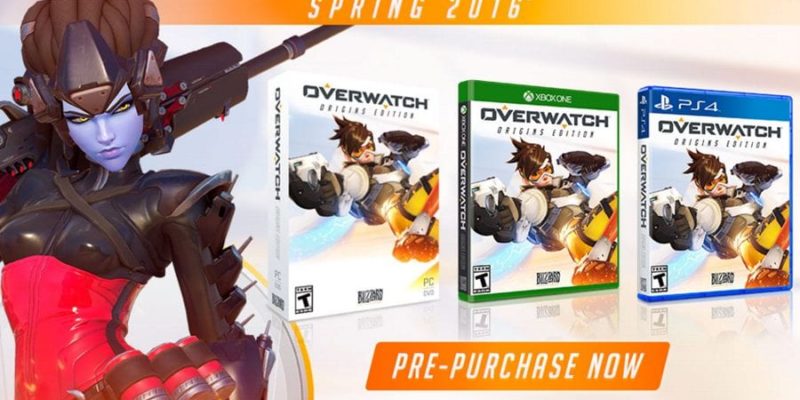 It had been thought for a while that Overwatch could end up being another completely free to play title but now there’s more concrete information and pricing.

The good old retailers have leaked the price and the contents of what Blizzard are calling the Overwatch Origins Edition. Although the page on GAME has now vanished, we know it includes:

This edition has been listed at around $40 and has been given a date of Spring 2016. This could of course be some kind of a starter pack with everything included and the game will still be free to play.

There will be a Collector’s Edition but it’s not known what the contents will include. There’s a nice box shot though from Amazon and it will cost a whopping $130.00 so it better be good. 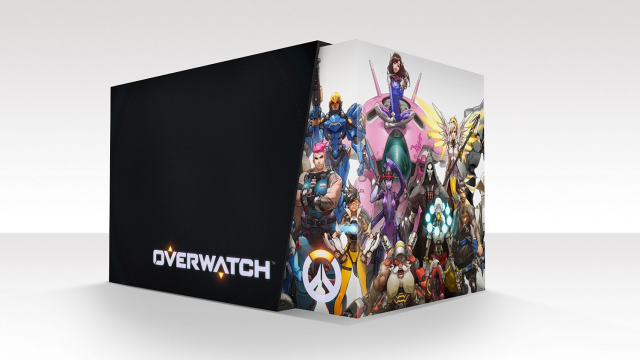 In news that doesn’t really concern us here at PC Invasion but it’s worth pointing out, Overwatch will be coming to the PS4 and XBONE.

Black Ops 3 PC has some issues, and a possible config.ini file fix