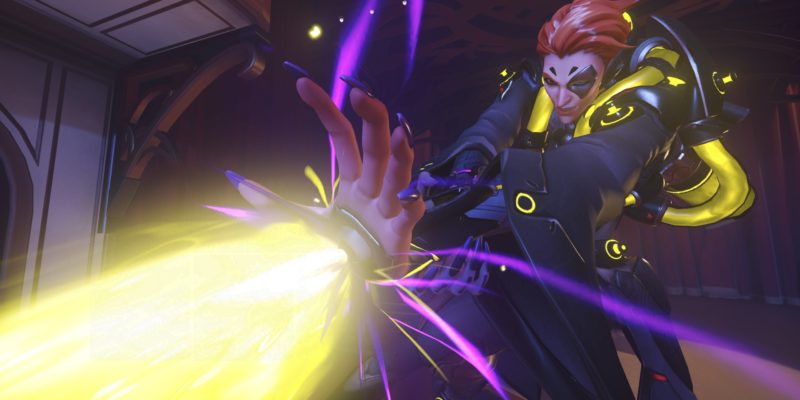 Power creep is nothing new to Overwatch but the latest Experimental Card has taken it to another level. As listed on the official patch notes, both Moira and Genji have received some tweaks to their kits. In Genji’s case, this is understandable due to his extremely high pick rate at the professional level. However, it’s difficult to justify Moira’s changes.

The most notable buff is that now when Moira uses her fade ability it will affect nearby teammates. Anyone within six meters of her will also be granted fade status for 1 second. When phased, both the teammates and Moira herself will be immune to all damage and any secondary effects.

This means that Overwatch now has a six-second area of effect invulnerability cooldown. Even if it only lasts one second, that’s more than enough time to shut down a large variety of plays and ultimates. Blizzard’s justification for this change was that it felt it would allow Moira players to “flex their player skill,” more effectively.

Otherwise, Moira has seen significant tweaks to her Biotic orb. The orb changes are a little difficult to get your head around but the practical effect is simple enough. Basically, her orb has been changed to work similarly to a shotgun. By this, I mean that it will suffer from significant damage falloff, but deal a whopping 150 damage-per-second up close. 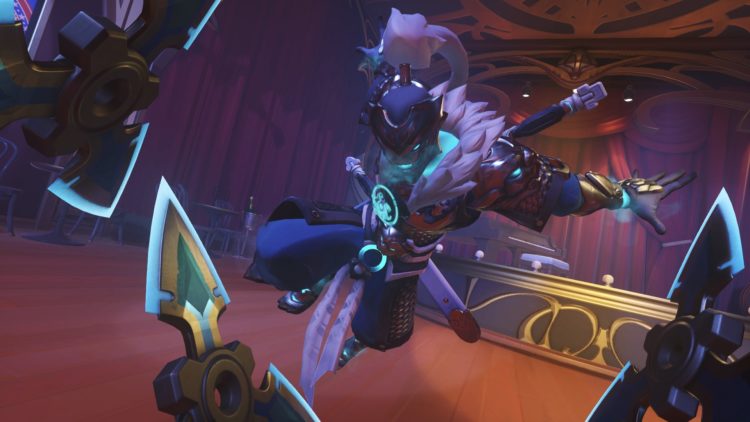 As for Genji, these changes aim to bring his overall damage down a little bit. This is likely because he has arguably become Overwatch‘s best damage character following buffs last month. Blizzard has reverted his shuriken damage back down to 28 from 30. Also, his recovery time on secondary fire has been increased by 100 ms, up to 0.75 seconds.

Interestingly, that recovery time is identical to what Genji had before any of these buffs were introduced. Considering this, it’s hard to imagine him staying the king of damage. Instead, you can likely expect to see Ashe, Echo, Sombra, and Tracer rise in the meta.

In Shadowlands, you can change your character’s gender at the in-game Barber Shop