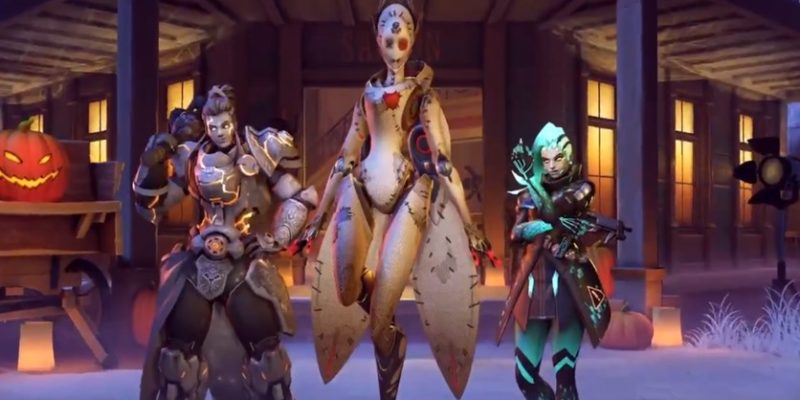 It is the month of October, and aside from the real-life spooks, there is plenty of Halloween-centric content set to come in the gaming space. Blizzard’s team-based shooter, Overwatch, is no exception. The next limited-time event for Overwatch, Halloween Terror 2020, will bring its brand of content to players shortly. In fact, it will begin October 13 and last until November 3.

Like past iterations of the annual event, Halloween Terror 2020 will have its fair share of new cosmetics for players to hunt down. The likes of Brigitte, D.Va, Echo, Sigma, and Sombra will all see new skins to don in a variety of styles and colors. There will surely be more sprays and player icons added to the mix as well. Of course, the teaser video is not all-encompassing, and we may get some nice surprises once the event gets underway. More skins for other characters are expected to be revealed in the coming days.

In the previous year, Overwatch brought back the PvE mode known as Junkenstein’s Revenge. It called for players to team up in order to bring down the villain and his cohorts. Rewards were up for grabs during each week of the event. If players won enough matches in Quick Play, Arcade, or in Competitive they were rewarded with new icons, sprays, and skins. We can likely expect a similar structure in Overwatch for Halloween Terror 2020 as well. However, perhaps something new will take the place of Junkenstein’s Revenge. 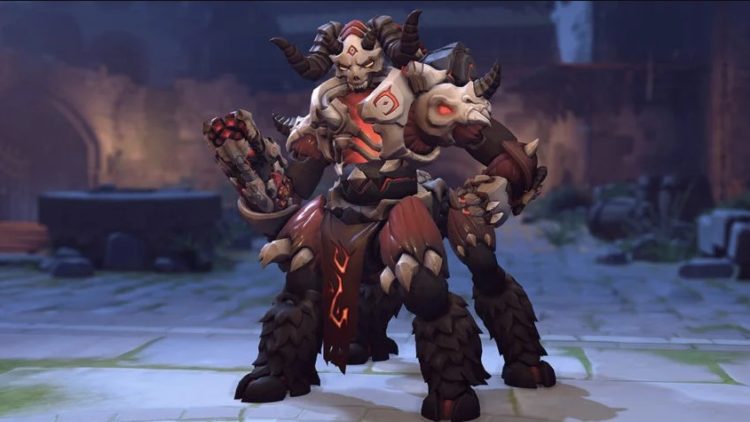 For players who do not have the time to put into the game, it is likely you will be able to grab the seasonal items as part of Halloween Terror 2020 loot boxes. These will also include items from previous years of Overwatch events. All of that in-game currency you have been saving up may finally get some use after all.

Baldur’s Gate 3 Early Access impressions — Is it worth it?