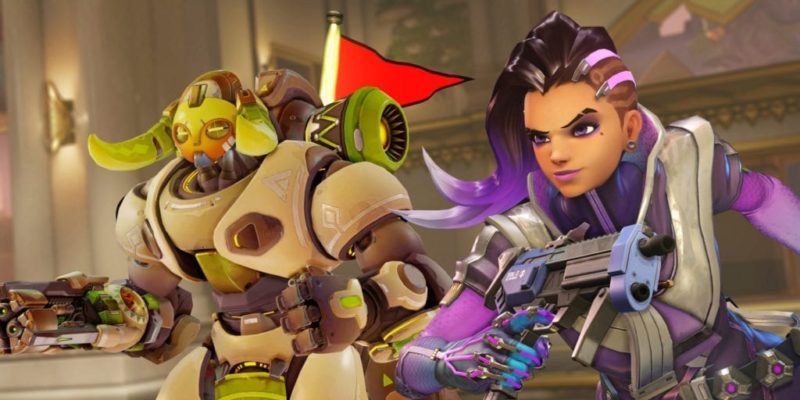 Blizzard has released new information detailing the changes and tweaks coming in the Overwatch June 2019 update. Jeff Kaplan, Game Director on Overwatch, detailed some of these new features in a short video (seen below). When exactly this update will be released hasn’t been announced, though Kaplan says they will be coming “soon.”

The stand-out new feature coming in the update is replays. Overwatch will store the player’s last ten matches so they can go back and dissect them to improve their game — or just show off their skills. The spectator tools used during Overwatch League matches will become available to players as part of the update. This should allow for easy navigation of the arena.

Speaking of OWL, PC players will gain access to replays for recent official league matches. You can review them using this update’s same replay tools. You’ll also have options to change the camera to any player’s point of view and to speed up or slow down the playback speed of matches. Players can access replays via their Career Profile following the update.

You won’t be able to keep anything other than your ten most recent matches, so if you want to save one, Kaplan recommends using video software to save a copy. For those playing Overwatch on PlayStation 4 or Xbox One, you can simply use the consoles’ native sharing options.

Overwatch‘s Assault Mode will also see some changes. To start with, the window of time given to players after they capture point A will be reduced by one minute to help speed up match time. If a player is defeated while defending point A, there is also a small window where they will near-instantly respawn back at point B. Unfortunately, Kaplan doesn’t clarify in the video what the parameters for that small window are. Whatever the case, though, this should let players return to the action much quicker.

Kaplan ended the video by announcing an upcoming Competitive Free-for-All Deathmatch season. When exactly it will release is unknown so far, but it seems like it will not be a part of the next Overwatch update.

Tales of Arise will focus on conflict between two worlds, story revealed