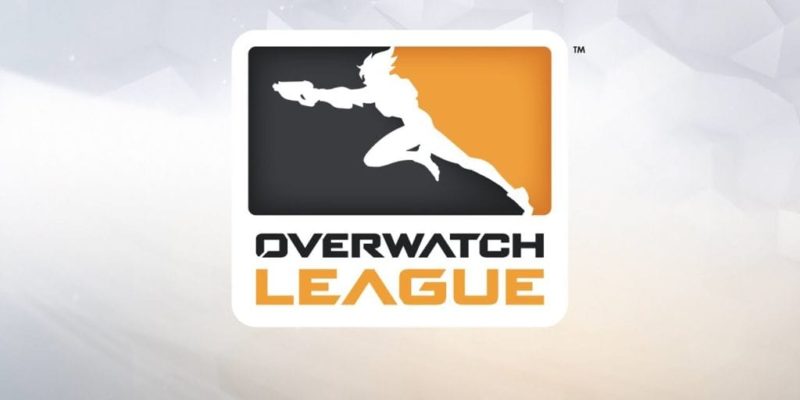 It’s taken a year to get the Overwatch League organised and Blizzard has a lot riding on this to push Overwatch to the forefront of eSports. With the twelve teams from around the globe now locked in, Blizzard has revealed the season schedules.

The League will finally get started on 19 January following pre-season exhibition matches between December 6-9. The real matches start on 10 January running until 10 February for Stage 1. Each stage runs over one month and there are four stages in total. Stage 2 starts on 21 February until 24 March, Stage 3 until from 4 April – 5 May, and finally Stage 4 between 16 May – 16 June.

On the final Saturday of each stage, there will be two title matches with the top three teams taking part in a seeded playoff for $125,000 prize money in total. Blizzard hopes this will keep teams engaged as teams who don’t come out top at the end of all the seasons still have a chance of winning some cash.

The twelve teams are split into two divisions, the Pacific Division and Atlantic Division.

The schedule is quite intense with 40 games being played over a season. 20 matches in each team’s division and 20 cross-division games. These matches will decide which teams will automatically qualify for the championship playoffs. Matches will be played Wednesday to Saturday every week with matches consisting of four map sets. It’s a busy schedule, but considering how much money is up for grabs, they should be made to work for it.

Once all the Seasons are finished in June, six teams will move into what Blizzard is a calling postseason to fight for the championship trophy. The grand final for the big $1 million prize will take place between 26-28 July.

Over the whole event there’s a lot of cash up for grabs and it’s broken down as follows: