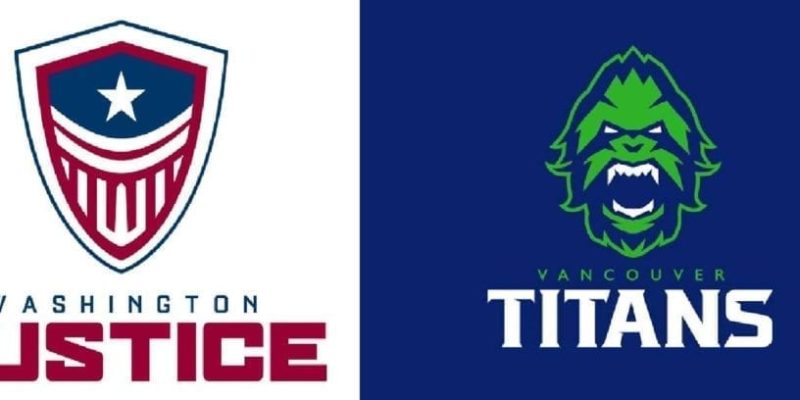 Blizzard’s Overwatch is once again planning to take the world by storm — literally and figuratively. That’s because two more teams will be joining the Overwatch League which expands to 20 competing squads for the 2019 season. The newest announcements today are the Washington Justice and the Vancouver Titans. You can see their official logos above. 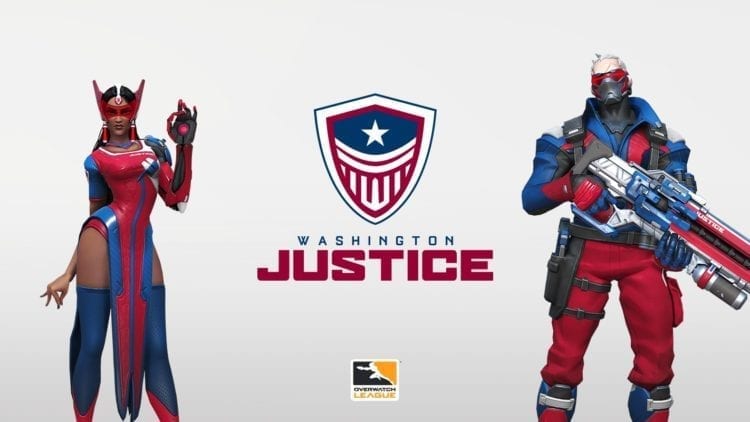 The Washington Justice team is owned by Mark Ein, Chairman and CEO of Capitol Investment Corp. The team also sports the traditional red, white, and blue of the USA. The team’s staff includes the following: 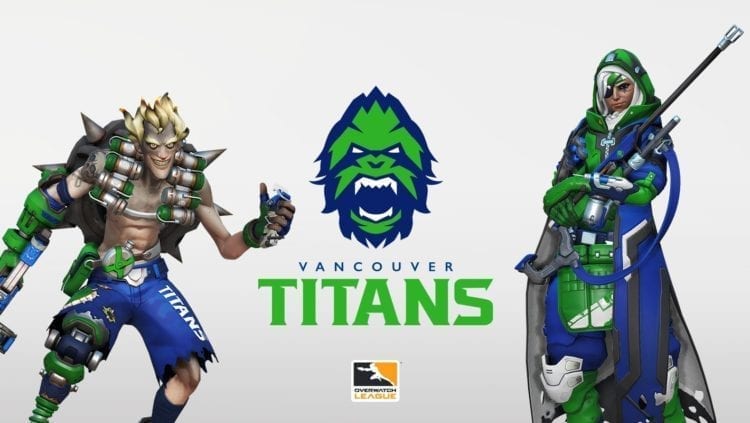 The Vancouver Titans, meanwhile, are owned by the Aquilini Group which is partnered with Luminosity Esports. Its roster will include former members of team RunAway which is a grassroots squad from South Korea.

Managed by streamer couple Runner and Flowervin, RunAway managed to claim victory in Overwatch Contenders 2018 Season 2: Korea. The members of this championship squad will now be part of Vancouver’s Overwatch esports team.

The team’s logo has a sasquatch owing to myths and legends from the Pacific Northwest. Strangely, though, we thought it was just a really angry Vancouver Grizzlies mascot from the 90s. Maybe one that got pissed off when the NBA team moved to Memphis? 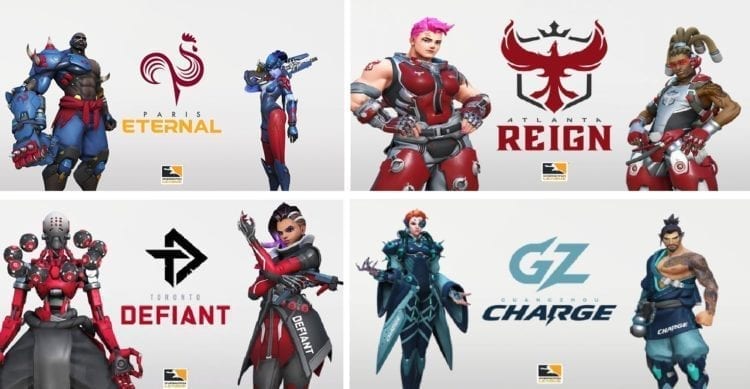 The previous Overwatch League competition had 12 teams, with the London Spitfire claiming victory in the end. As mentioned, next year’s season which starts on February 14, 2019, will expand to include a total of 20 teams representing various cities around the globe. The Washington Justice and Vancouver Titans are just the latest teams to be announced.

The two organizations will be joining teams like the Paris Eternal, Guangzhou Charge, and Atlanta Reign. Oh, and don’t forget, we’ll also see the Toronto Defiant. The Defiant is owned in part by OverActive Media which also has stakes in Enthusiast Gaming. Since our company’s headquarters are in Toronto, you know we’ll be rooting for the boys and girls in black, red, and grey.

Overkill’s The Walking Dead Cannot Save Starbreeze Studios From Restructuring