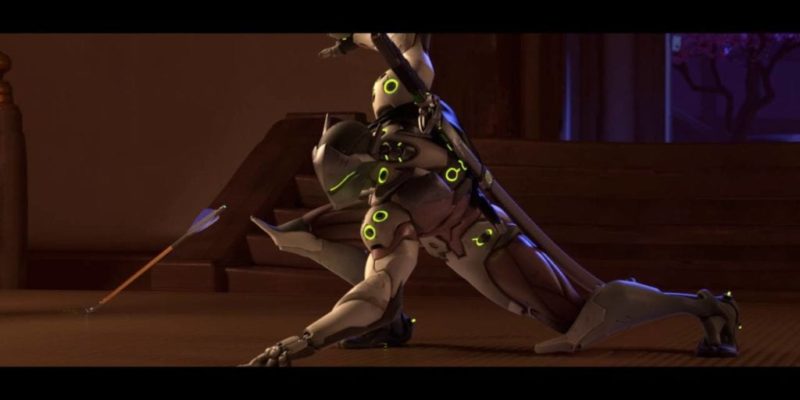 Blizzard’s latest internet breaker, Overwatch, has just launched… and it doesn’t appear to have broken the internet.

Overwatch was due to launch 50 minutes ago (as of the time of this sentence) at midnight UK time. It didn’t. It did go live about 15 minutes later, though, and it appears to be in full working order.

Various bits and pieces on the Overwatch Twitter feed warned that there may be queues, but thus far – having logged into both the European and US servers – I haven’t seen any. I clicked to play a game, and instantly found myself thrown into a match with 11 others. And then I played that game, and it was just lovely. The only issue was that my ping occasionally shot up for a little while (from 50ms to 300-400ms), making the game borderline unplayable, but I’m not sure whether that’s the servers or my connection.

Frankly, “having a bit of a high ping for 20 seconds” is a hell of a lot better than the problems that usually plague Blizzard launches, so I’m willing to give them a bit of a pass on this. As far as teething problems go it’s certainly annoying, but pretty minor as long as it doesn’t linger.

As an aside, this means the Loot Box shop is now open for business. You get one of these cosmetic-containing crates for free every time your profile levels up, but you can also buy them for REAL MONEY if you’re desperate for some new voice lines, skins, profile icons, or spray patterns. The prices are as follows:

Bear in mind that this is based on pretty much the first 30 minutes after launch, so maybe the servers will fall over in a couple of hours when more people realise it’s actually live. I’m not planning on going to bed anytime soon, though, so if there are any developments I’ll keep you posted.