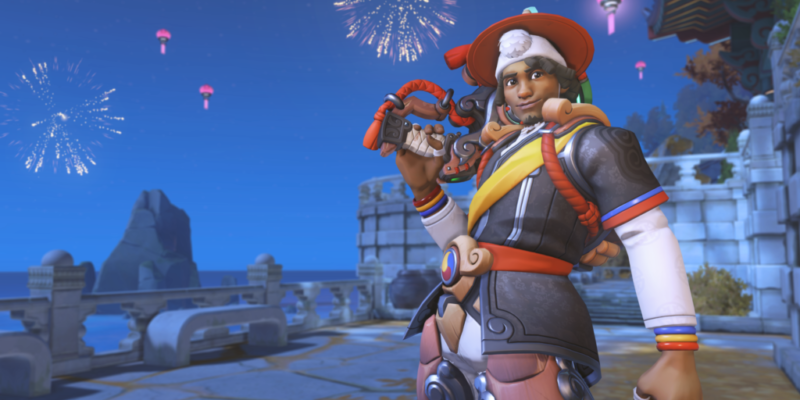 Overwatch‘s annual Lunar New Year event is now live for 2020. Players can celebrate the Year of the Rat with new game modes, weekly challenges, and new cosmetics. If you’re interested in playing the event, you have from now until February 6 to grab all of the collectibles. You can also check out the launch trailer and see some of the new skins in action.

Capture the Flag is returning to the Arcade this Lunar New Year. Also, the newest Overwatch game mode is Capture the Flag Blitz. In CTF Blitz, the flags are closer than usual, found at locations where overtime matches usually end up going to. In addition, you’ll need six captures to win instead of three. It sounds like it will be a bit more frantic and fast-paced than your usual CTF game.

Players can unlock limited-time rewards by playing the new Weekly Challenges. If you win nine games during each Weekly Challenge, you can get a variety of different icons, sprays, and Epic skins. Some of the skins you can nab during the weekly challenges include the following:

And finally, the Lunar New Year skins, pretty much what everyone has been waiting for. The following cosmetics are available this Lunar New Year in Overwatch: 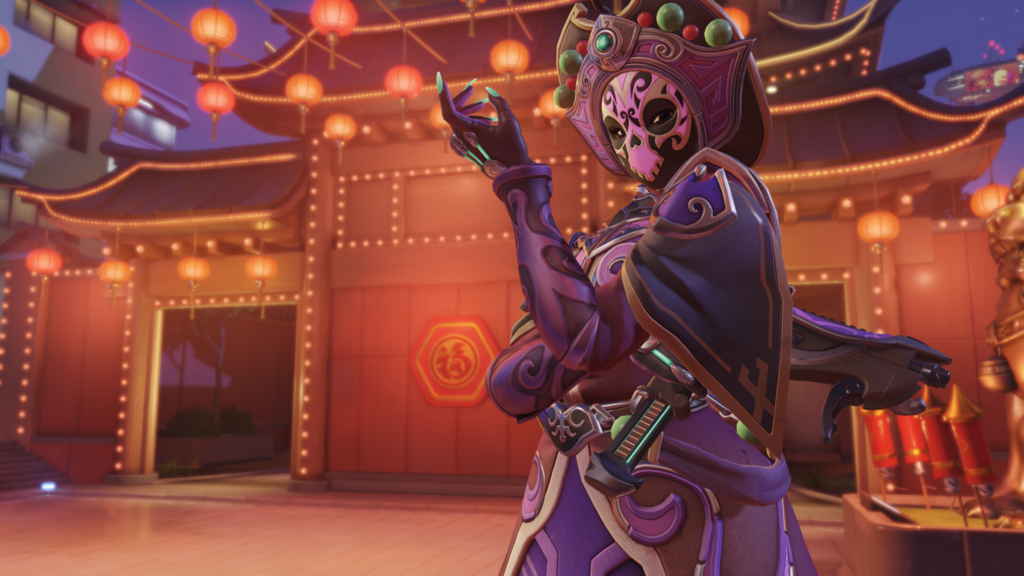 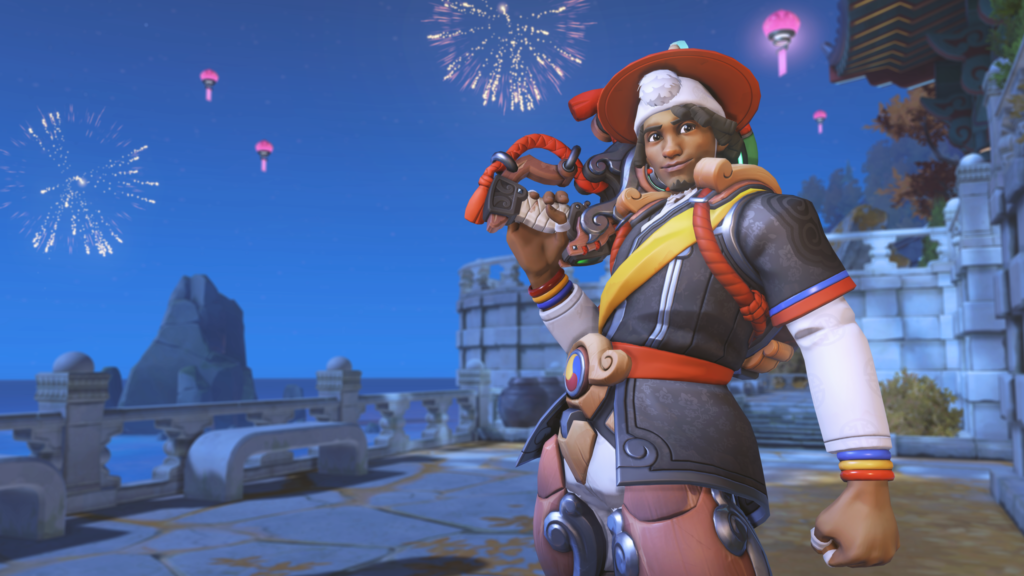 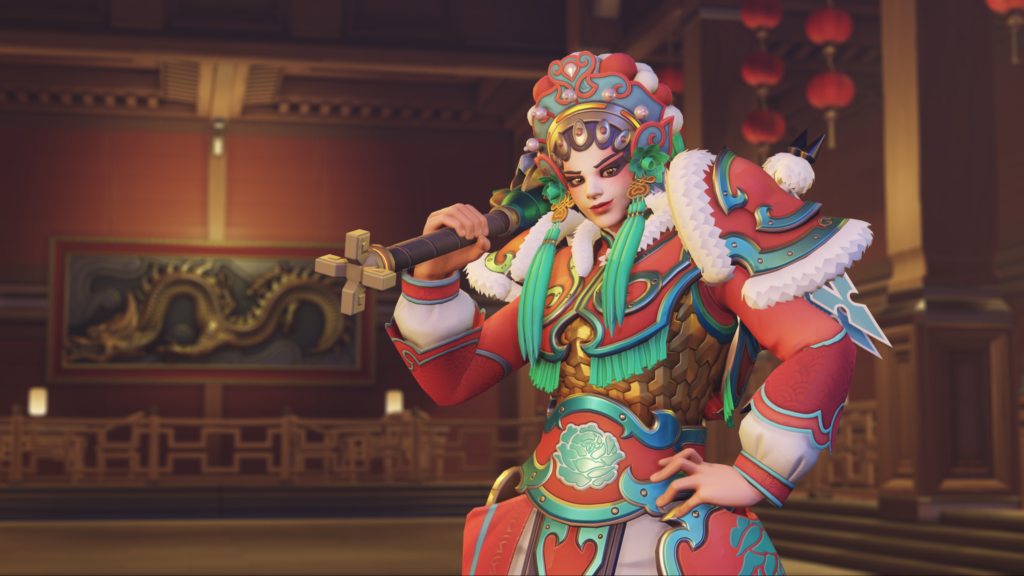 There are only four Legendary skins, but they’re mostly impressive. The Sombra cosmetic, in particular, is pretty great. Of course, I’m biased because I used to main as Sombra. Moira’s colorful new skin would also be tempting for me to buy, even though I rarely ever play as her. Lucio’s outfit is nice too, but I’m not too impressed with Brigitte’s new skin. She looks very Christmas-y, but that just might be the color scheme they chose for her.

If you don’t have Overwatch, you can pick it up for $19.99 on the Battle.net store. It’s as good a time to get into the game as ever because Overwatch 2 is on the way and it will eventually merge clients with the first game.

Bullet Girls Phantasia busts out the NSFW with this launch trailer

Dragon Ball Z: Kakarot – Quick tips to get you started