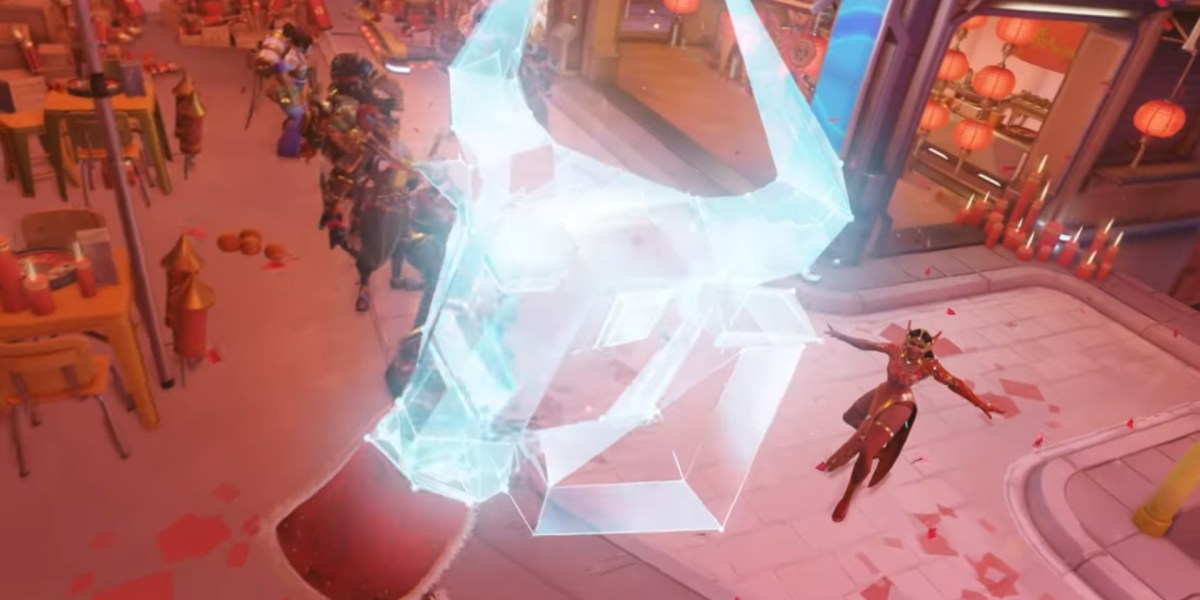 Lunar New Year comes a little later than we know in the west, but that doesn’t mean we can’t all celebrate the festivities and have a good time. That’s what Blizzard aims to offer with its Lunar New Year 2021 event for Overwatch at least. It looks pretty exciting too, as there is a ton of content on offer.

The event itself will run for three weeks and offer up new challenges each week. Completing said challenges will unlock distinct rewards. A few examples include the Terracotta Medic Baptiste Epic Skin, Imperial Guard Reaper Epic Skin, and Xiake McCree Epic Skin, but you can grab icons and sprays to go with them. Don’t worry, the challenges mainly just require you to invest some time to complete them.

There are also tons of themed cosmetics that will be available in the shop. If you’re a fan of traditional Chinese themes, you might find it hard to say no to most of these skins. Just keep in mind that a bunch of them come in red, because that’s a lucky, prosperous color and the defining tone of the Chinese Lunar New Year. And before I forget, yeah, there are some loot boxes with themed content.

Switching up the playlists

If you’re excited for the cosmetics, but bored with the same old gameplay, Blizzard’s got you covered there too. You can play the new Arcade gametype called Bounty Hunter which arrives at an oddly similar time to Mando’s Bounty in Fortnite. As you might guess, this game mode requires you to eliminate specific targets. The other two gametypes are capture the flag variants. You can try the normal mode or Blitz. The latter features flag points that are much closer together, but it requires more captures to win the match.

The Overwatch Lunar New Year 2021 event is live now and runs through February 25 this year. Have a great Year of the Ox and don’t forget to save the date for the BlizzConline 2021 to learn what’s next for Overwatch.