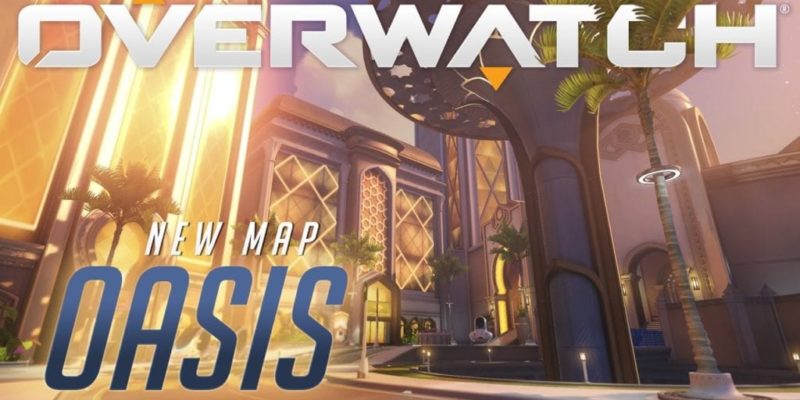 Overwatch, holder of the very prestigious PC Invasion Reader Award for Best Multi-Platform Game of 2016, has gained a new Control map today in the form of Oasis. Of course if you’ve been playing on the Public Test Region then it won’t be quite so new, but it’s been officially released for everybody today.

That appears to be the only noted change in the Overwatch patch notes, so unless any other alterations are super-secret under-the-hood types then Oasis is the one and only addition. The map is based around the titular city of Oasis, which as well as being very popular during the Britpop era is an example of “human ingenuity and invention”.

It’s a metropolitan governed by brilliant scientists (the Ministries), who have attracted the attention of some powerful people (as scientists with lots of impressive secrets tend to do). Here’s a trailer, showing Oasis in all of its advanced glory.

Humble Bundle offers lots of Assassin’s Creed on the cheap