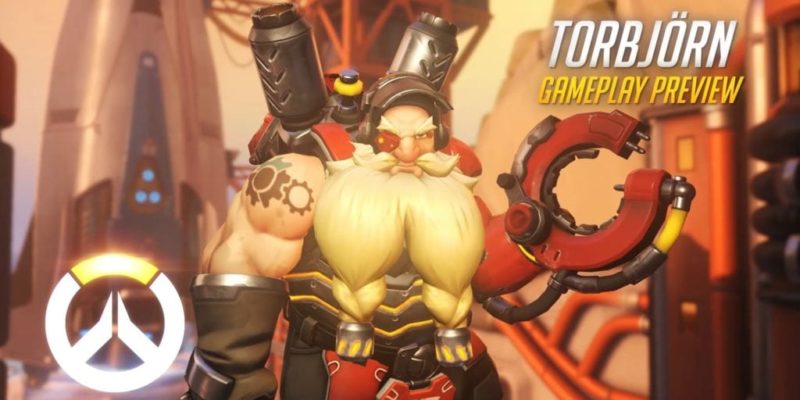 In any multiplayer game featuring multiple heroes, you don’t always get to choose the hero you want if someone gets there first. This has caused one player to find himself banned from Overwatch which has kicked off a debate as to whether it’s OK for a player to only play one character and refuse to change based on team composition.

In this instance, a streamer called Fuey500 who sticks to playing Torbjorn, was given a ban. Blizzard’s Overwatch  CM has now chipped in with an official response to the suspension:

I just wanted to chime in and make sure that everyone knows that we’re currently digging into the reports, investigating this ban, and thinking about how this type of situation affects specialized players and their teammates.

We take both sides of the issue very seriously. We believe that players should be able to choose their favorite heroes, but playing as a team (which includes building an effective team composition) is a core part of the Overwatch experience. It’s a delicate balance, and we’re still working on getting it right (and probably always will be).

If you’ve been playing Blizzard games for a while, you’ve probably heard us use the phrase “Play nice; play fair.” It’s like a mantra around the Blizzard campus, and it’s a big part of the way that we approach situations like this. People tend to focus on the “playing fair” part, but they forget about “playing nice.” Sometimes that means switching off at your teammates’ request, and sometimes that means working around your teammate’s specialization.

Either way, Overwatch is more fun when everyone is playing nice.

There are reports of players having been involved in throwing games when not getting to play his hero of choice and going AFK which would be a bannable offense. However, in this particular instance Blizzard specifically says the ban is in place due to the pick and composition.

This raises the question, if you pay $60 for a game should you have to compromise and placate other players when it comes to picks? It’s a tough one because not giving in and just changing to a different hero causes friction. All gamers know how toxic the Blizzard communities can be despite their best efforts with the  “Play nice” mantra and Overwatch is no exception.

I don’t play Overwatch, but I do play Paragon which has a drafting process. More often than not I am the highest level hero in the draft. If someone picks the hero I want before me I will compromise and change, even if I know it’s probably not for the best. Sometimes you just have to compromise to make the team work as a unit and keep all players happy. If more players did that, no matter what game it is, the online gaming community would be in a much better place.

Players who are always selecting the same hero (one-tricking) in Overwatch should be careful until Blizzard figure out how to handle these situations.