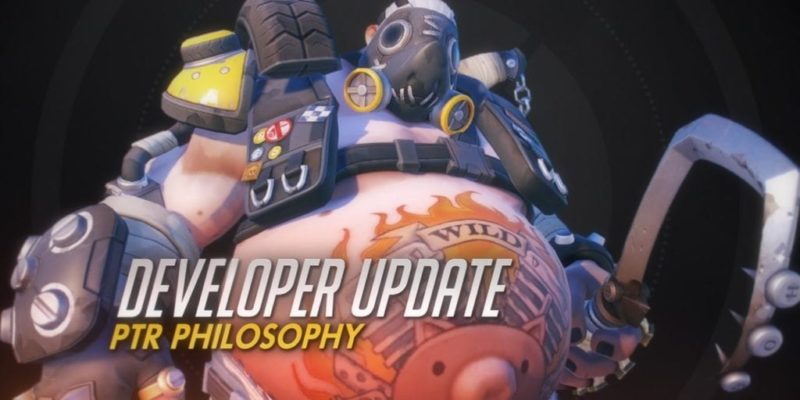 Jeff Kaplan is back with another developer update and this week he’s talking about the Overwatch PTR servers.

All Blizzard’s PTR servers give players the chance to test out possible upcoming changes to their games, and with Overwatch it’s especially important due to the competitive nature of the game. Feedback is vital to making improvements, especially when it comes to hero balance.

Kaplan discusses the process including why it’s a PC-only feature. He also talks about possible incentives for players to use the PTR including possible rewards such as loot boxes and experience.

Roadh0g’s hook has been a hot topic and Blizzard will continue to work on that. Jeff also talks more about D.Va and Ana who are both being looked at for possible nerfs.