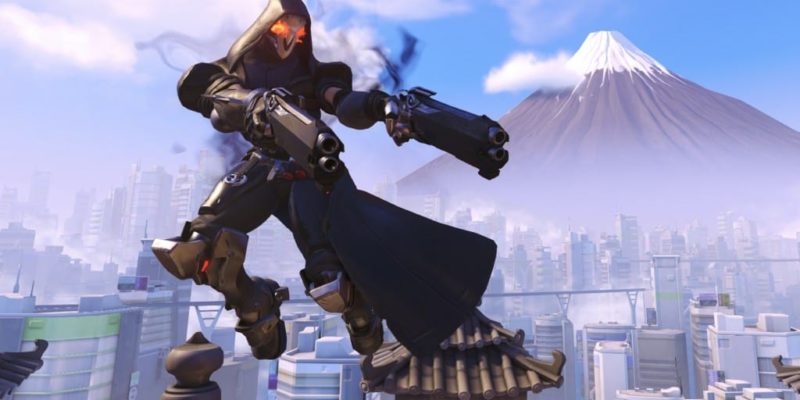 It;s been a short first Season for Overwatch and it’s coming to an end very soon.

Season 2 has also been given a start date and will begin on 6 September but could shift as Blizzard “continue to work on system improvements”.

To make players feel special there are of course some Overwatch rewards of little consequence.

If you completed your placement matches during Season 1, you will eligible to receive a special spray and player icon. These will be unlocked automatically when you log into your account the first time after the season ends. If at any point during the season you managed to break into the Top 500 players on your platform (and in your region), you’ll receive an extra player icon and animated spray on top of the other seasonal rewards.

Aside from sprays and icons, you’ll also receive a number of Competitive Points based on the maximum skill rating you achieved during the season.