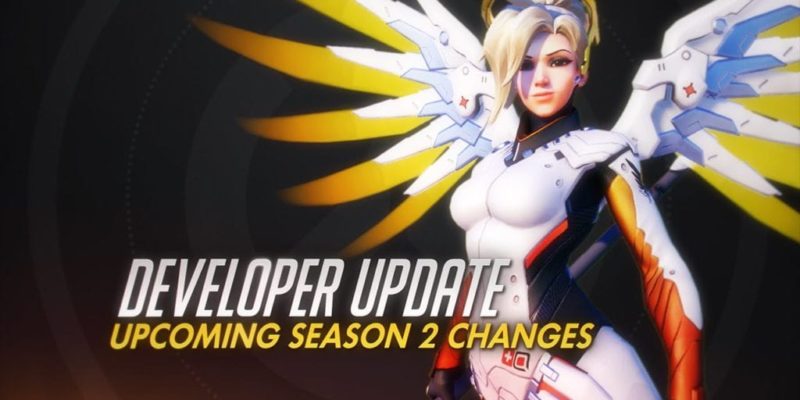 Blizzard’s jeff Kaplan is back with the latest overwatch update and this time he’s focusing on changes for Overwatch Competitive Play Season 2.

The first change is to the skill ratings. Instead of 1-100 skill rating system, they are changing it to a  1-5000 rating so there are no more “fractional numbers” so players will go up whole numbers.

Blizzard also wants to make skill rating less important and so are creating tiers around the skill rating which will include Bronze Silver Gold etc. There are seven in total and cover around 500 skill ratings. This so players can classify them,selves as Gold player for example.

Competitive points have been multiplied by 10 due to changes in the way the game is played. The coin toss is going to be removed and so is all of Sudden Death. There are also Assualt mode changes and the Time Bank system is now going to be applied to Payload maps and Jeff says ties should be extremely rare.

Blizzard will be getting more “aggressive” with the skill rating difference between players which will now be 500 within the 1-5000 scale. Blizzard may change this after testing on the PTR in the future.

Diamond, Master and Grandmaster players will now be subject to skill rating decay which means that if you don’t play competitively for seven says you will lose 590 skill rating every 24 hours. There’s also now a 5o match minimum to make the top 500.

Watch Jeff take you through all of the above in the video and note there are more changes coming than detailed here by Jeff. We just don’t know what they are yet.