We were expecting some kind of a conclusion to the Overwatch Sombra ARG earlier this evening but Blizzard had other ideas.

8:30 GMT came and went and the mysterious forum glitch post remained. However, the other site amomentincrime.com had changed and now features a percentage count up with accoampanying Spanish text.

The text reads. “Well done, you (already) have my password. Hacking this television program wasn’t fun (or slang for “easy”). Stay tuned.”

Following this discovery, various Twitter accounts of Overwatch streamers were “hacked” by the mysterious Skycoder. A morse code message was also posted which reads as “You are not ready”.

One particular Twitter account posted the following image of Reaper looking over a terminal, or he’s taking a leak in some kind of futuristic urinal. 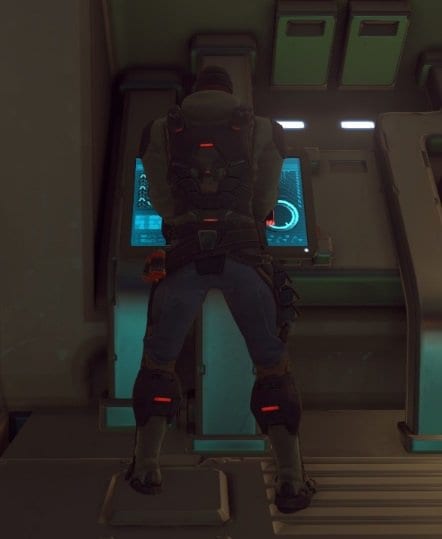 That is it for now and we’ll revisit this in the days ahead should something interesting happen. Blizzard look like they want to keep this one going for a while.

Overwatch heroes will not be retired confirms Kaplan