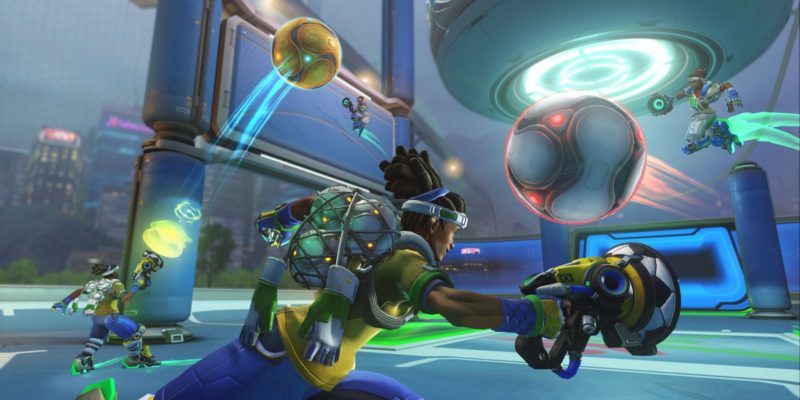 It’s another year, and with it comes a brand new iteration of the Overwatch Summer Games. That also means that players can expect to engage in more games of Lucioball. However, Blizzard is changing things up a bit for this year’s version. The Overwatch Summer Games 2020 also sees a “faster, more chaotic” game mode called Lucioball Remix. This introduces two balls instead of one in play for the duration of the whole match. Scoring a goal respawns the balls, but players stay where they are. The game never truly stops, so you will need to think several steps ahead of each play.

Lucioball Remix also includes bonus balls which spawn in periodically. The extra balls potentially give players even more chances to turn games around. Overwatch Summer Games will changes up some of the Lucioball maps. These changes help ensure that things move quickly in the new mode. Busan is has some new pillars and surfaces for wall-riding, whereas Sydney features plenty of jump pad surfaces for you to get some air.

On the more technical side of things, Overwatch Summer Games 2020 includes some mechanical changes for Lucioball:

Winning of course, gives you more rewards. Overwatch Summer Games has more limited-time icons, sprays, and Epic skins up for grabs when you partake in Quick Play, Competitive, or Arcade games during the event. There will be three weeks of prizes awaiting players in Overwatch: 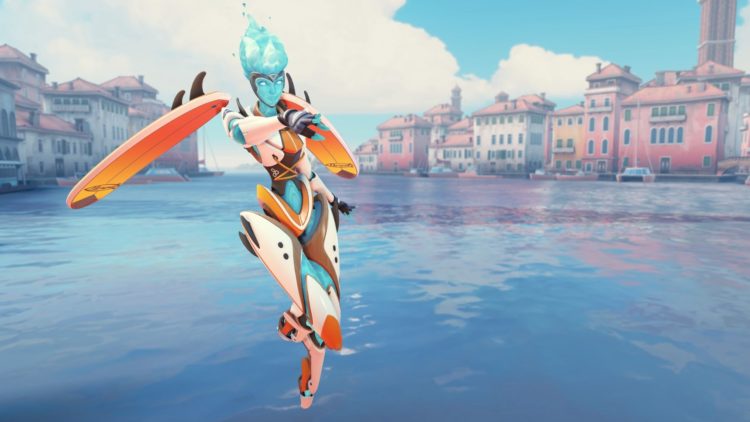 You can enjoy all the thrills and spills of the event right now, all the way until August 26. You can see the full details for Overwatch Summer Games 2020 here.