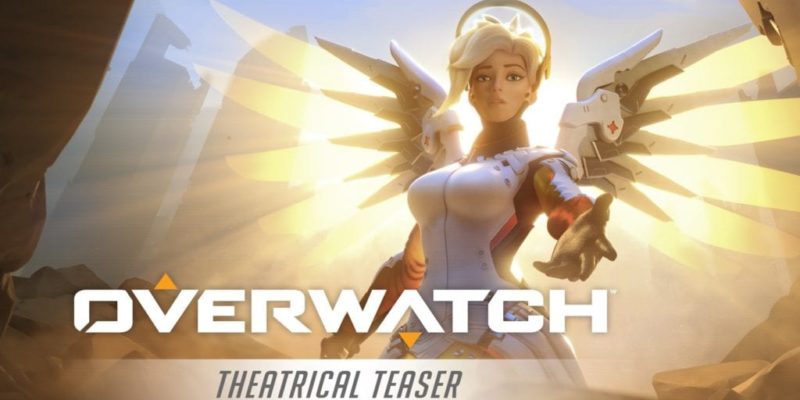 Blizzard are taking their marketing campaign for Overwatch into the theatrical arts (darling), with this short CG trailer intended for release in select cinemas.

So, if you’re heading out to see a film over Christmas, there’s a chance you’ll be getting some of this beamed into your eyes beforehand.

It’s Blizzard, so the quality of the production is sparing no expense. It’s also Blizzard so the cheese factor is pretty high. Have a look below, to see some of the characters from the team-based, multiplayer shooter helping out around the world in various crisis situations.

Overwatch will be out next year, probably somewhere around Spring-Summer.