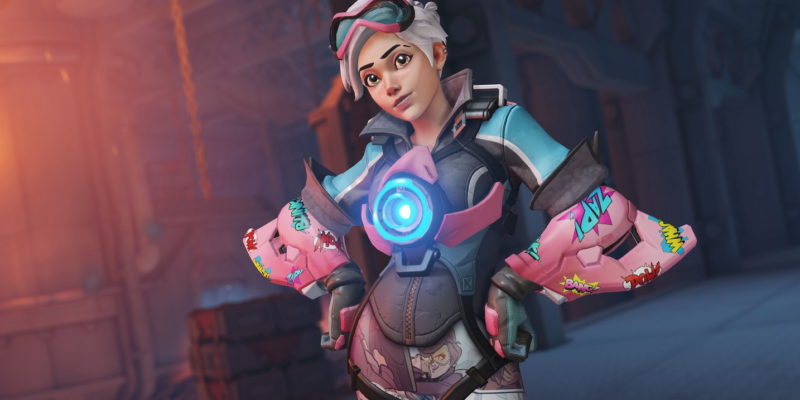 For many Blizzard and Overwatch fans, the lore in the shooter is always something to look out for. In a bid to flesh things out more, Blizzard has released the first part of a new, five-issue Overwatch Tracer comic mini-series. Overwatch: Tracer—London Calling follows Tracer in the aftermath of the Omnic Crisis, and the eventual disbanding of Overwatch itself.

Illustrated by the New York Times bestselling comic artist Babs Tarr (Batgirl, Motor Crush) and written by the Eisner Award winner Mariko Tamaki (Laura Dean Keeps Breaking Up With Me, Lumber Janes), the series will follow a young Tracer as she zips through the streets of her hometown. 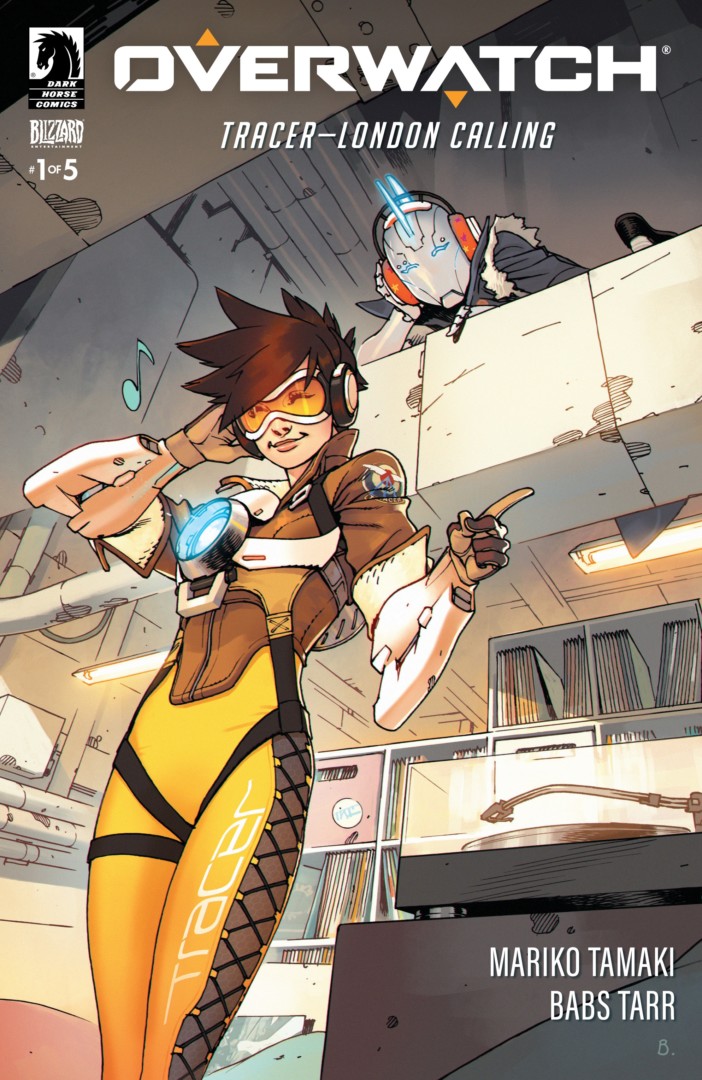 The London Coming comic releases alongside a new in-game event, Tracer’s Comic Challenge. Players will now have two weeks to earn their rewards, which include sprays, an icon, and of course, a new epic skin for Tracer. To get the new player icon, jump into Quick Play, Competitive, or the Arcade and get three wins. Getting six wins and the spray is yours. The big reward of the Comic Book Tracer epic skin will require nine wins.

If you prefer to watch Overwatch on Twitch, you can get more comic book themed sprays. All you need is to rack up a cumulative of two, four, and six hours. 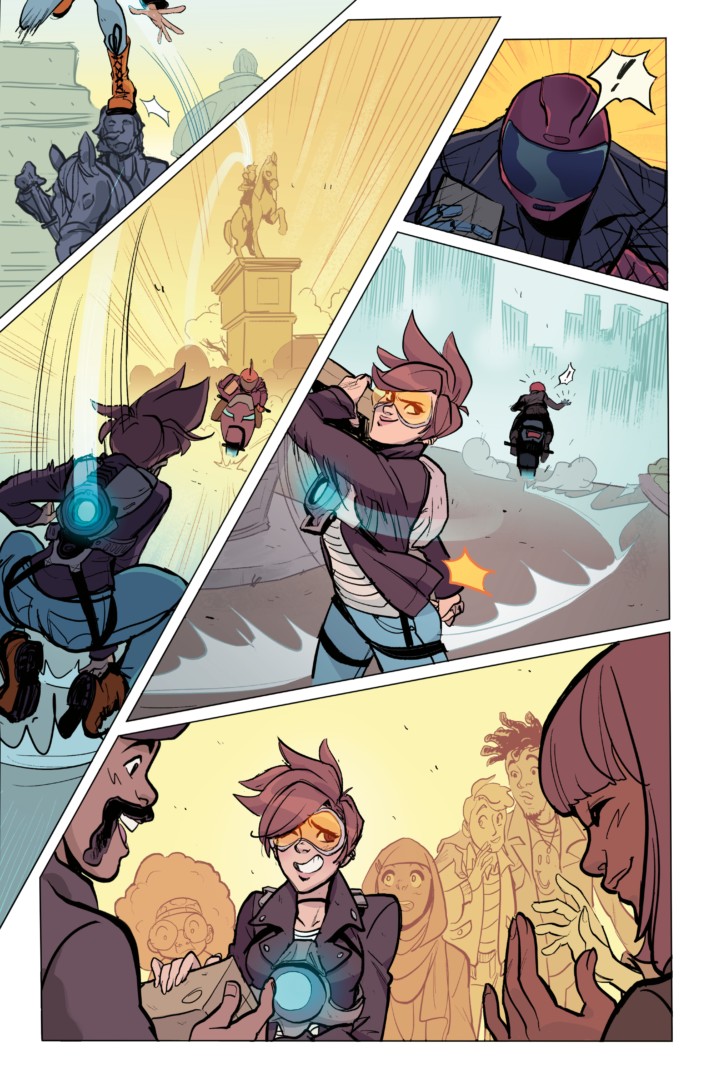 The Tracer’s Comic Challenge will be live from now till September 28. If you want more of that Overwatch Tracer comic goodness, issues will be released monthly. You can now read the first issue for free exclusively via Dark Horse Digital and on PlayOverwatch. With over 13 languages supported, every fan around the world will be able to join Tracer on her youthful adventures. There will also be a physical edition being produced by Dark Horse Comics. The first physical issue of this Overwatch Tracer comic will be hitting shelves on December 2.

By Jake Su13 mins ago
Industry

The new World of Warcraft: Shadowlands mounts are open for voting