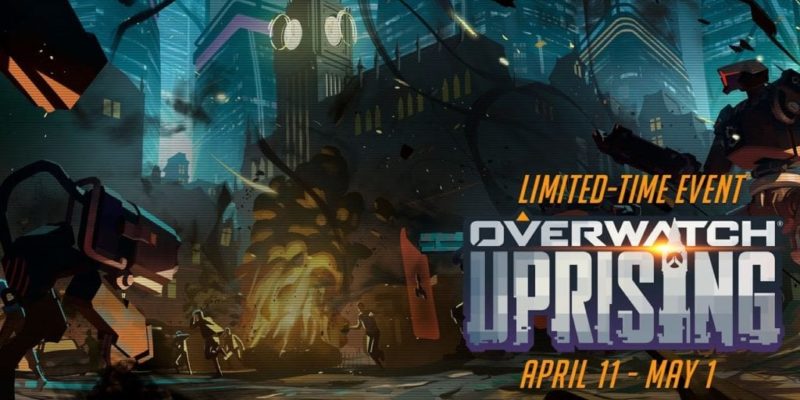 For the past couple of days fans have been dissecting leaked video footage from the latest Overwatch seasonal even called Uprising. Today Uprising has gone live.

The event focuses on Tracer’s very first mission and it’s a co-operative brawl that will “unlock pieces of the past”. There are also over 100 themed loot boxes items including new skins, highlight intros, emotes, sprays and more.

Uprising will run until 1 May and players need to work as a team of four traveling seven years into the past as Tracer, Torbjörn, Reinhardt, and Mercy. The streets of King’s Row are being overrun by omnic separatists and you need to go in and clean up.

The video below is the English version of the leaked video and it shows a King’s Row under heavy attack as well as some of the new skins.

Uprising is live right now although the servers appear to be down for us at the moment.

Bayonetta has been released for PC

After Bayonetta on PC – what SEGA could port next