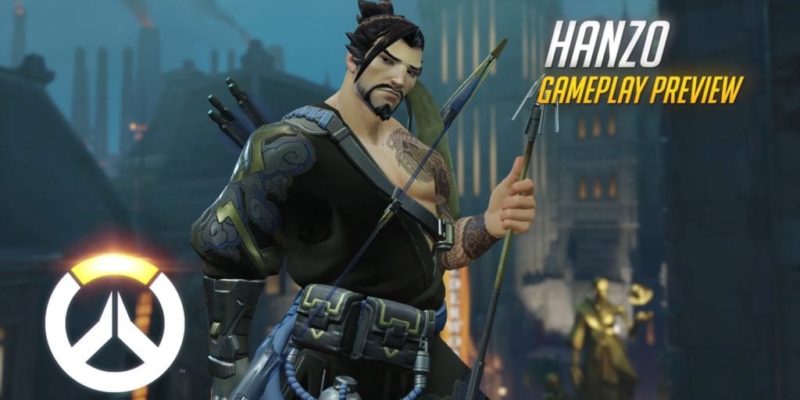 The video is from the perspective of master bowman Hanzo, on the attacking team on the King’s Row map, which is apparently a hybrid “Point Capture/Payload” map set in England. It… looks a lot like Team Fortress 2, truthfully, only with a bit more of a focus on freedom of movement. Or, well, freedom of movement with climbing and mantling, instead of having to use grenade jumping or rocket jumping.

Anyway, I’ve waffled on enough. The video can be watched below in full 60fps, and Overwatch itself is due to enter beta in autumn.