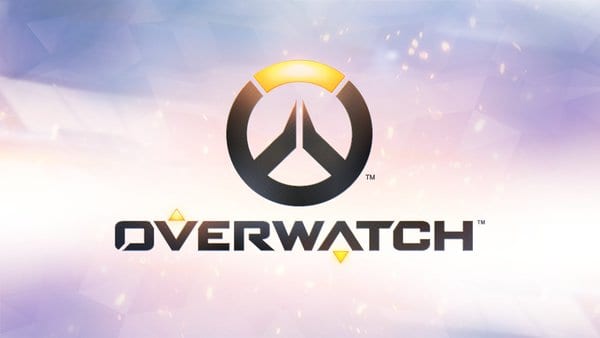 Blizzard has now revealed all the teams that will take part in the Overwatch World Cup at BlizzCon.

Each bracket has now been filled for teams from the Americas, Europe, and the APAC regions. The US, Canada, Brazil, and Chile are lined up for the Americas. Sweden, Germany, France, Finland, Russia, and Spain are through for Europe.  China, Korea, Taiwan, Singapore, Thailand, and ANZ make up the final six.

A list of all the players for each team has been posted and they will be battling it out in round-robin stages. The tournament then moves on to elimination finals to find the ultimate Overwatch team.

All this kicks off the week of BlizzCon starting 29 October. Details on how these matches can we watched will be posted soon.