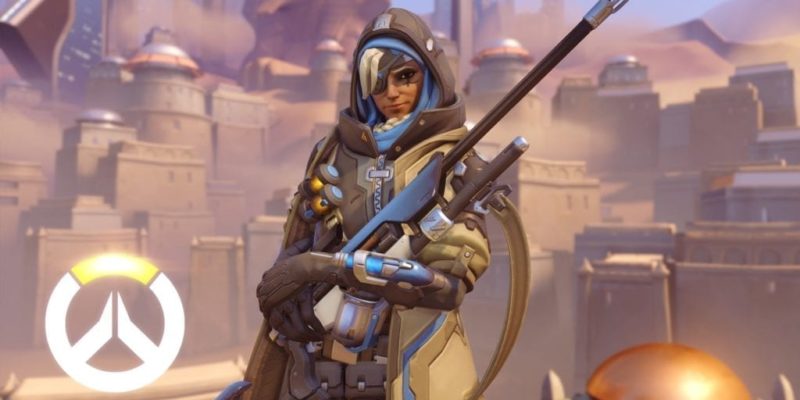 Blizzard has added the first post-launch hero to Overwatch, Ana, a support sniper who can heal and support plays from a distance. Ana is quite an interesting hero as well, being able to heal players from a distance, put enemies to sleep, and use a nano-dart to give teammates a massive in-game buff.

Ana blends into the world of Overwatch beautifully, having a long-running beef with Widowmaker, and being the mother of Pharah.

While Ana is coming soon, Blizzard has not set an official release date on the hero yet. Rest assured, Ana will be completely free as the first step in many free updates with new heroes and maps.

You can check out the origin story for Ana below.