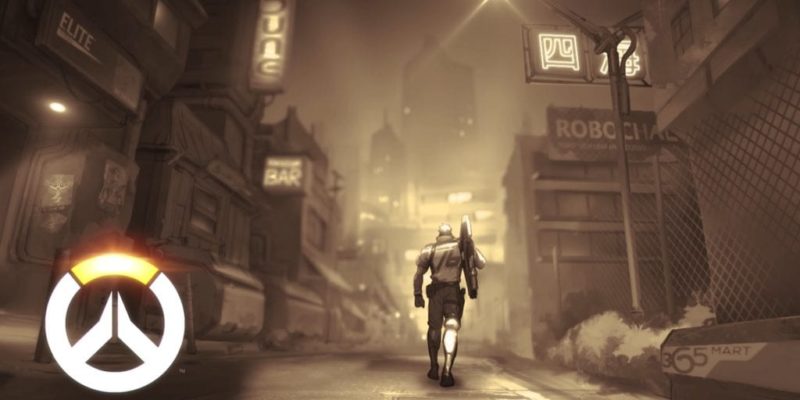 This vigilante is a mysterious character but he was teased in Blizzard’s recent lore update where he’s identified as the thought to be deceased ex leader of Overwatch Jack Morrison.

If you don’t care about the lore because it’s just a team based shooter ignore all that text and watch the Soldier 76 backstory video which comes with typical deep gruff voice commentary. Below that visual treat you can Soldier 76 in action as he dashes about with his powerful arsenal of weapons.