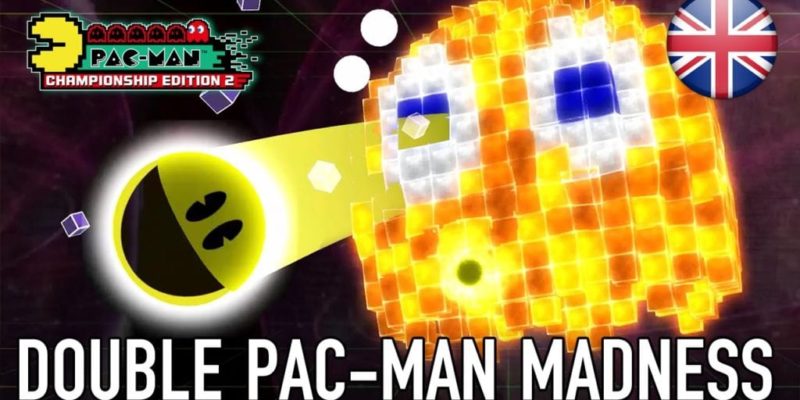 The ol’ pill-muncher is returning in Pac-Man Championship Edition 2, which will be heading to the PC (and other platforms) on 13 September. It’s promising “new ways” to play Pac-Man, the most venerable of videogames.

You can also expect “new eye-popping 3D graphics and funky visuals” (exhibited in the video below). Two new modes, Time Attack and Adventure mode, will be present as well (though aren’t massively expanded upon in the press release). What it does have to say is the following: “Gather as many points as possible with by herding ghosts into ghost trains in a specified timing thanks to the Chain Eating feature, chase fast fleeting fruits, fight big bad bosses, experience ridiculous remixed rules and much more”.

A whole lot of Pac-Manning, in other words. Here’s the previously released Pac-Man Championship Edition 2 trailer, for a bit of the ghost-gobbler in action.