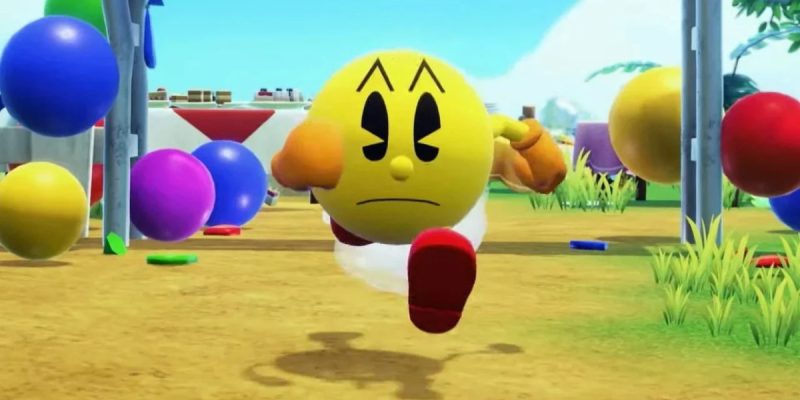 When Bandai Namco announced the Pac-Man World Re-Pac remake a little while back, it came as a genuine surprise. Although plenty of players remember the original Pac-Man World fondly, it does not frequently come up in discussions about 1990s 3D platformers — at least not as much as the heavy hitters like Super Mario 64 and Spyro the Dragon. But even though a simple port would have sufficed, it nonetheless remains fortunate that today’s players will have easy access to Pac-Man World in some form. For fans who want a closer look into how Pac-Man World Re-Pac differs from the original, Bandai Namco recently uploaded two trailers, one that depicts the new opening cinematic and one that directly compares the graphical styles of both versions.

Fans of the PlayStation One version of Pac-Man World will no doubt notice that the new opening movie plays out much differently compared to the original. Although both opening movies depict Pac-Man’s iconic ghost enemies abducting his family, the ways in which they do so have completely changed for whatever reason. And now Pac-Man only seems mildly distraught when he returns to find his family missing, whereas he let out a weirdly genuine scream of anguish in the original.

What about the other trailer?

As for the comparison video, it plays out more or less how one would expect. The remaster certainly looks a lot more crisp and shiny, although some fans will probably prefer the simpler aesthetic of the original. If anything, the video highlights just how well the original has held up visually despite the aged hardware.

None of what I say here is intended to dismiss Pac-Man World Re-Pac, as both trailers make the game look pretty polished aside from the janky swimming animations. Once the game comes out on August 26, we will know for sure if it does the original version justice.