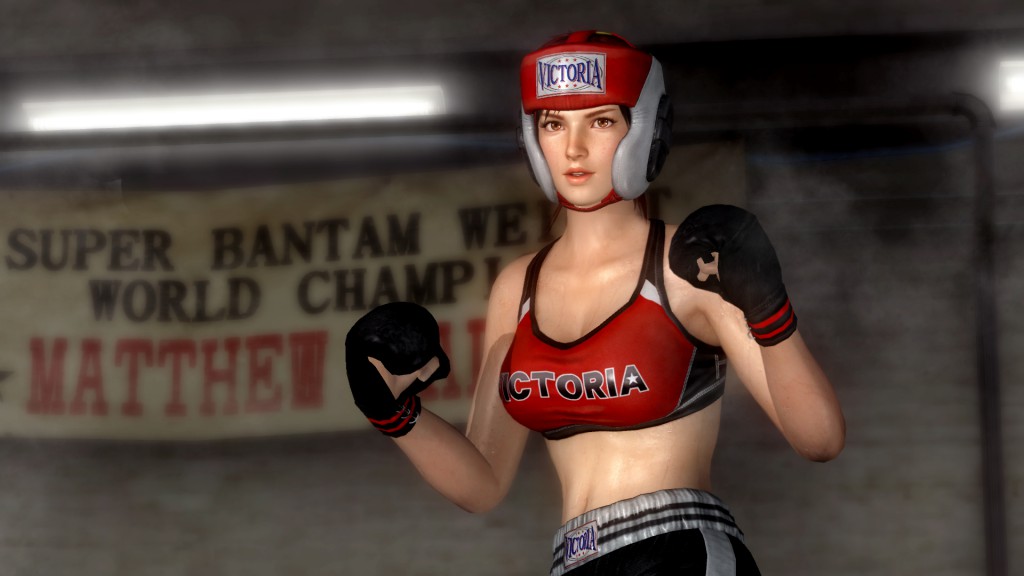 Team Ninja is introducing a couple of new characters to the Dead or Alive series with the fifth installment of the game; one of which is MMA fighter and waitress, Mila. See her in action below, as she and her trainer cause a menace to public transport.