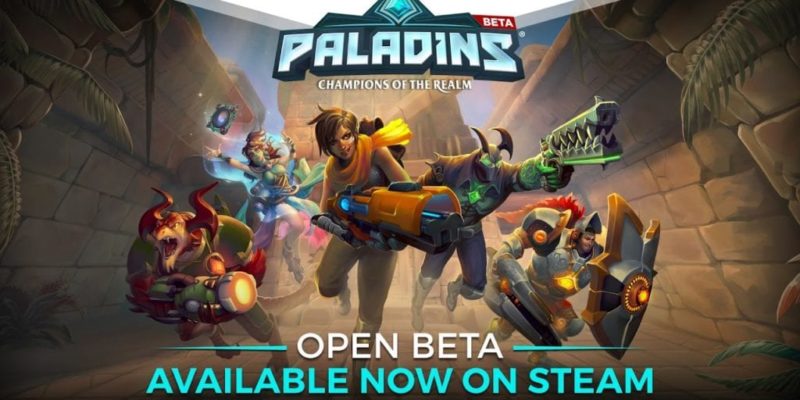 Paladins may have slipped off some gamers’ radar but Hi-Rez Studios character-based shooter has now entered open beta.

It’s been a few months since we took a look at Paladins but it was shaping up rather nicely. The testing phase became somewhat overshadowed by the release of Overwatch but this is definitely worth checking out. With the game now in open beta from today, it’s worth checking out. I actually had  more fun in Paladins than I did in Overwatch.