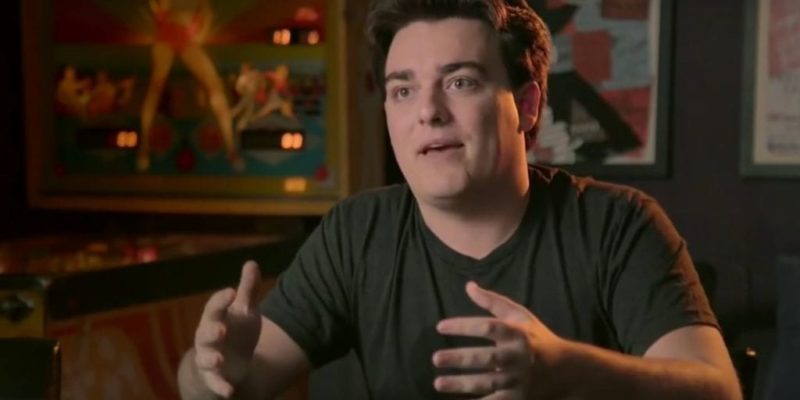 Palmer Luckey, once the darling of the new wave of PC-based VR, shows no signs of stepping away from his enthusiasm for device-exclusive VR games. In a new interview with TechCrunch, the Oculus co-founder doubles-down on Rift exclusives.

“You see Sony investing in their content the same way,” Luckey says, conflating a peripheral for a walled-garden console system with the variety of available PC headsets in a rather novel way.

“Over time, that’s how the VR industry is going to move forward. In the short‑term and the long‑term, it’s good,” he adds. “I can see where [exclusives are] painful for some people, but that doesn’t mean that it’s bad for the VR industry, or that it’s fragmenting it, or in the long run, it’s not the right way for the ecosystem to work.”

It’s unclear how Luckey defines “fragmenting”, but most would probably consider exclusive games exactly that.

He reiterates that “The Oculus Studio stuff is going to remain exclusive to the Oculus store and platform”, before suggesting that this doesn’t necessarily preclude those games from other hardware forever. By that, he presumably means you may be able to play Oculus Studio games on a Vive (at some point), but will always have to buy said game through their storefront.

Valve’s Gabe Newell has taken a different public stance on VR exclusives, stating “We don’t think exclusives are a good idea for customers or developers.” Newell, of course, is not a dispassionate observer in this discussion. Valve and HTC co-developed the HTC Vive.