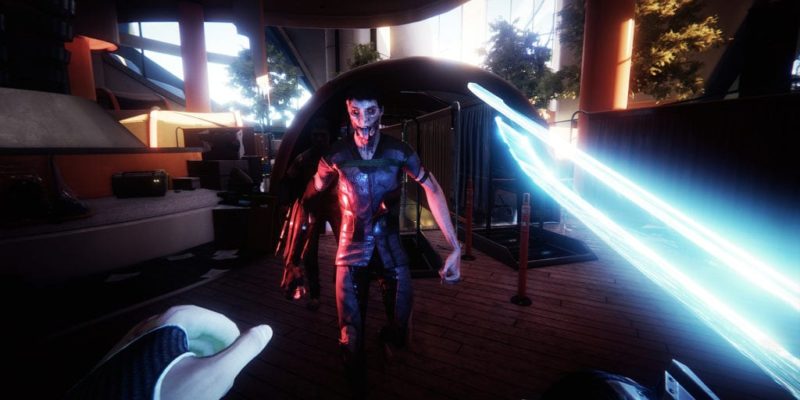 NVYVE Studios sci-fi survival horror P.A.M.E.L.A. is not going to make it out this year according to the developer.

The studio has decided against rushing the game out this year and it will now be delayed until February 2017.

“P.A.M.E.L.A. is our first game here at NVYVE Studios, and the development process has included an equal share of successes and hardships, as fellow developers will be intimately familiar with. We’re all perfectionists, and the last thing we want is to fall short of meeting your expectations when we release P.A.M.E.L.A..

“The news this week, after weighing the pros and cons, is that we’re pushing back our previously stated “Fall” release date. I’m extremely proud of what we’ve accomplished thus far, and if you’ve been keeping up with our dev blogs, hopefully you’ll be able to see that we’ve been pushing constantly to both build a great game and be as transparent as possible. Development is moving at a great pace, and we know that with a few more months we’ll be able to add a ton of great new content and polish for you to experience at launch.

“We’re able to pinpoint a window with a high degree of confidence at this point, and that window is “February 2017″. This will give us some much needed extra time to add features and content, as well as polishing what’s there.”

A firm February release date will be revealed some time after New year.