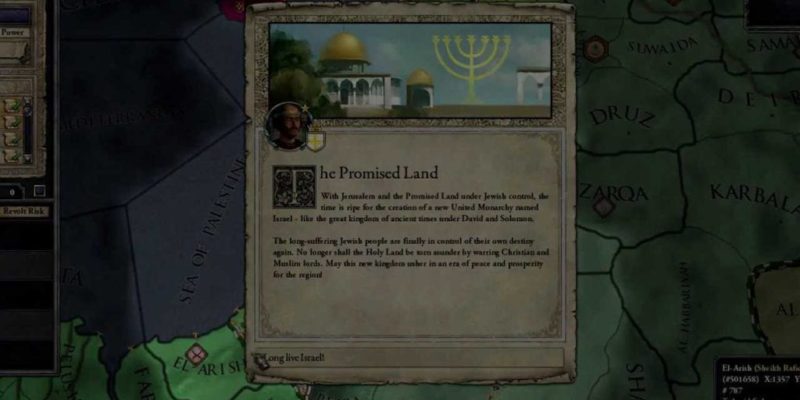 He of EverQuest fame, Brad McQuaid, announced at the start of the year he was returning to the world of MMOs with a game called Pantheon: Rise of the Fallen.

Today McQuaid and Visionary Realms finally launched the Kickstarter campaign for this new project and they’re looking for a hefty $800,000 in the next 40 days to make it happen. There’s a pretty large list of key points that describe the game but so far there’s nothing there that really jumps out as the next big thing in MMOs.

Pantheon: Rise of the Fallen is a group-focused MMORPG based on challenging gameplay and open world high fantasy. It takes place on a world populated by deities and heroes, called Terminus. Mortal and planar shards which have collided create the dramatic and epic environment of Terminus. With some of those shards came deities and demigods that, over time, raised empires which forged the turbulent political landscape. Centuries later, new planar collisions have occurred that will pull the players into the world and its politics. The player is a legendary hero, stripped of his or her powerful relics and left to explore the dramatically diverse and epic regions of Terminus with hopes of reclaiming their relics and those of lost heroes.

A large list of stretch goals have also been revealed, most of them to add new races should they be reached. The most interesting is the UGC server at $5.9 million which will allow players to set up their own Pantheon server with custom content. Now that could be interesting, just a shame it’s so high on the stretch goals list.

So does this excite us? Not at the moment. It all sounds like the same old MMO stuff that’s being trotted out. We hoped to see something rather special from McQuaid after what happened with Vanguard: Saga of Heroes and Sigil Games, but he may still surprise us.

Is this new leaked GTA V PC footage? You decide.