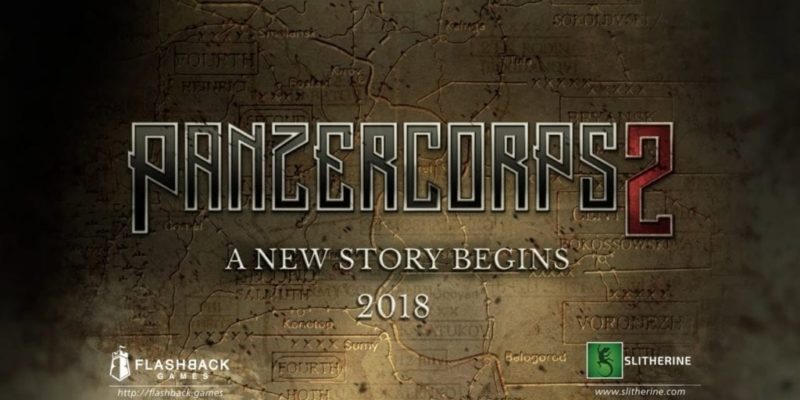 The popular Panzer Corps series is set to return with Panzer Corps 2. After five years of adding to and expanding the original hex-based strategy game, it’s time to move on.

Slitherine and Flashback Games are set to return to battle with the sequel and this time it’s utilizing the power of Unreal Engine 4. The game features hundreds of World War 2 units that have been lovingly recreated in the new 3D engine.

Despite the fact the game is moving toward modern standards of visual quality, the core gameplay will remain the same. Beyond that, we don’t have much more information to share at the moment but stay tuned and keep an eye on the forums.

Rain World and Slugcat releasing at the end of March

By Wes Tacos19 hours ago
Giveaways