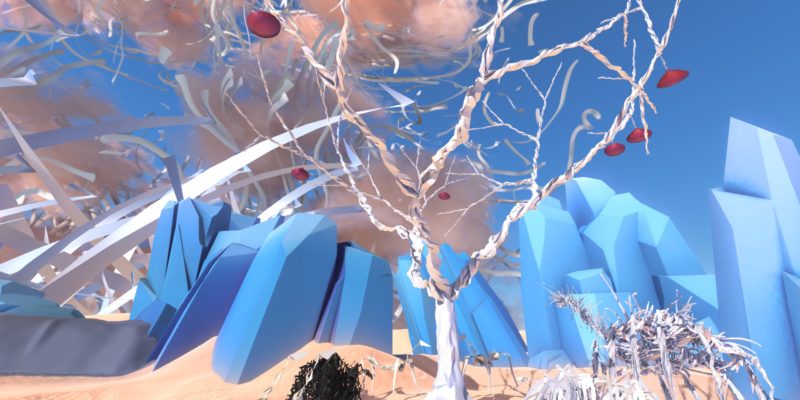 VR games can be just as worth playing as others, but the relatively small number of customers means that widespread appeal is rather impossible. Eric Chahi, creator of such classics as Flashback, Another World, and Heart of Darkness, along with his team at Pixel Reef, released the first-person VR adventure game, Paper Beast, earlier this year. But now with Paper Beast: Folded Edition, anyone and everyone can play it, as the game now has a non-VR version. You probably missed the game when it first released, but now that it’s more accessible, the question stands: is it worth it?

Paper Beast: Folded Edition is more of an adventure game than anything. You could call it a walking simulator, but progression is typically based around puzzles. As you can probably guess from the name, most of the game sees you interacting with creatures made entirely of paper. You’ll see some of them repeatedly and certain sections will revolve around you moving around with them. I didn’t think that an animal made of paper could show so much personality, but there’s a ton of that on display here.

Visually, Paper Beast: Folded Edition is excellent. This is a very artistic game that is lovely and consistently bizarre. The world in which the game takes place feels very alien and kind of like an absurdist painting. It’s still very immersive though, and there’s nothing else quite like it. There are also plenty of strange, memorable moments. One that sticks out is seeing holes being opened in the sky, only for letters and numbers to start raining out of them. There’s a huge amount of creativity on display here that really sells the whole concept. 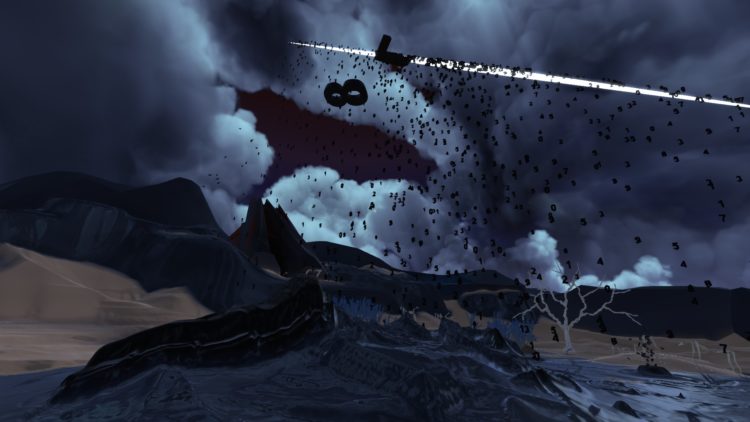 Now that Paper Beast: Folded Edition has lost the VR gimmicks, it plays just like most other first-person games. You move around as you’d expect, and you can freely pick up or drag objects around you. This is used to solve the game’s puzzles and/or to harass the wildlife. For instance, some puzzles have you lead a paper creature around to create mounds of sand that change the way water flows. Some of these can be a bit confusing at times, but there are plenty of videos on YouTube to help anyone that gets stuck.

Once you pick something up, you can move it closer or farther away depending on your needs. In the VR version, you’d teleport to get around. Paper Beast: Folded Edition naturally removes this and you’ll have to walk, as your character is no longer some sort of wizard. The game has a six-chapter story mode, plus a sandbox mode that allows players to alter the world and add whatever they want in.

As for if the game is worth picking up, I’d say it very much is. It’s got a great atmosphere and excellent visuals, with some interesting puzzles to solve along the way. The real stars are certainly the paper creatures, however. I’m glad for Paper Beast: Folded Edition, as this is a game that deserves to get played by a lot of people, regardless of their VR capability. Lots of people without VR headsets are bound to love weird, paper animals after all. 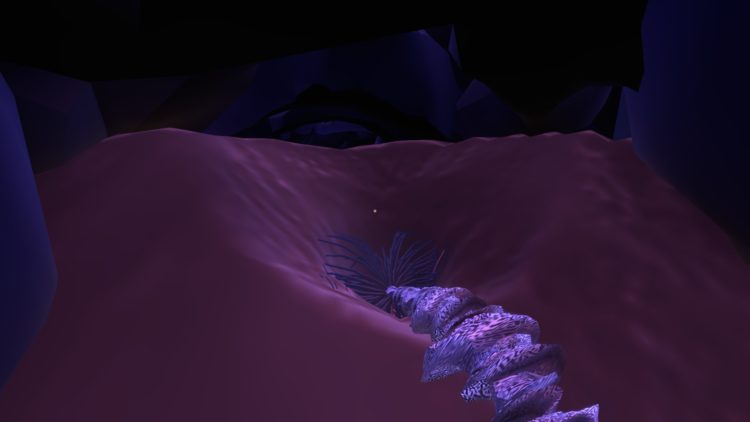 Halloween comes to Hyper Scape with new modes and cosmetics