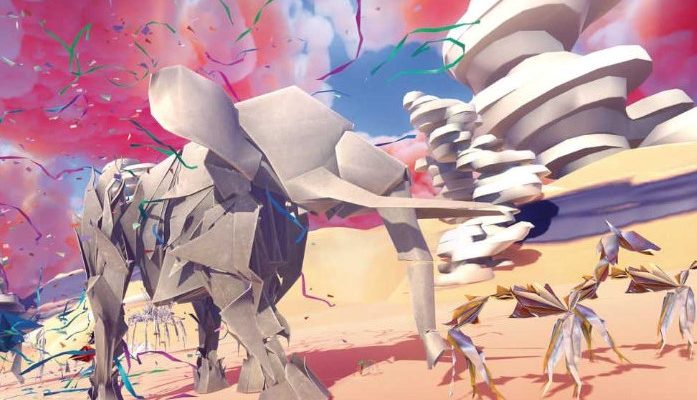 Paper Beast is a colorful, geometrically inspired game that emphasizes interaction with the world around it to progress. It’s as much a virtual art exhibit as it is a game, and it’s quite weird in either sense. It first launched in 2019 as a PlayStation VR exclusive and has since made its way to PC. Developer Pixel Reef didn’t stop there with the support though, because we received a new trailer today announcing a non-VR version coming October 20.

VR games have always been somewhat of a point of contention for gamers. On one hand, they offer immersive, revolutionary mediums to explore in. On the other, they require special equipment and space to operate in. It’s no surprise that VR-exclusives get some people upset, especially when popular franchises like Half-Life go the route. Therefore, the news that Paper Beast Folded Edition will offer up a non-VR experience is sure to excite indie explorers.

If you’ve followed this game before now, you may recall that previous trailers did very little in explaining what the game was about. The latest trailer is objectively better in that sense, because it at least shows the threat introduced into the world. It’s frankly nothing all that original, as it’s a foreign kind of corruption that invades the landscape and wreaks havoc. We’ve seen quite a few light puzzle games follow this approach over the years. Paper Beast is a beautiful game though, and the corruption introduces dull colors that clearly stands out. 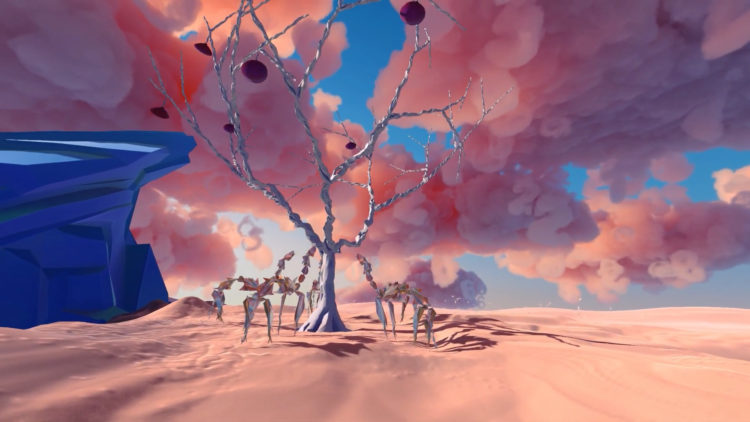 The game itself revolves around manipulation of the environment, and as previously mentioned, there are some light puzzles. In fact, the animals often play a role in solving them. So, go ahead and embrace nature if you give this game a go.

Hopefully it’s not just about the paper

It remains to be seen how this will port, but we will find out soon enough when October 20 rolls around. Unsurprisingly, not all VR ports are meant to be, but this game may ride on enough charm to overcome the normality of more simple input devices. This one is likely still at it’s best on VR, though. Hopefully this port isn’t just a final cash grab for the project. Paper Beast Folded Edition will be available on Steam.