At this week’s Escapist Gaming Showcase, we got a good look at the upcoming Paradise Lost game. Paradise Lost is a “walking simulator” set in a world where World War II ended quite a bit differently. In this version, the war went on for another twenty years, before the Nazis won. They claimed victory by launching nuclear attacks across Europe, devastating the continent.

Paradise Lost follows a 12-year old survivor, wandering around a nuked version of Poland. The kid comes across an abandoned Nazi bunker that happens to hold some pretty big secrets. There’s some advanced industrial tech in there, revolutionary for the time, alongside some mysterious imagery.

A cinematic Paradise Lost video was shown off back at gamescom, but this latest look reveals actual gameplay. It looks like a typical walking simulator, which isn’t surprising based on who you’re playing as. That being said, Nazi bunkers in a nuclear-ravaged Poland sounds like quite an interesting place to explore. 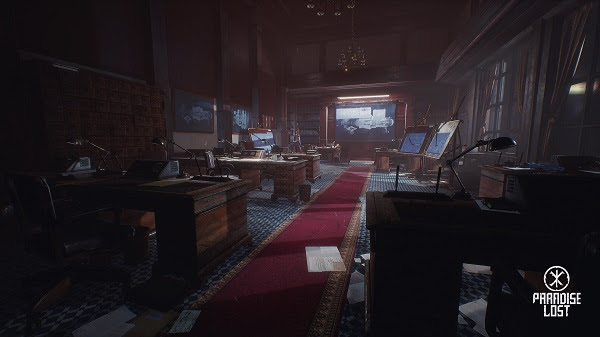 This latest look also reveals a mystery about the survivor’s adventure. There’s someone else in this abandoned bunker. The voice of another child, Ewa, is heard by our protagonist who then goes on to investigate. The noise comes from miles below, as a vast underground city is revealed.

Gamescom’s cinematic welcome did a lot to make Paradise Lost feel like a World War II game, but it didn’t reveal much else. That trailer showed what happened to the inhabitants of the bunker as the nukes went off. Our protagonist was then revealed to be stranded in the middle of nuclear winter. This gameplay trailer brings a different atmosphere to the table. It’s now clear that you’re a lost child, and some horror elements are felt as a result. Exploring a nuclear bunker as a 12-year old would be pretty bloody terrifying.

We’re interested to see where Paradise Lost goes, and whether it introduces any interesting mechanics beyond what the gameplay reveal suggests. Paradise Lost is heading to PC sometime in 2021. 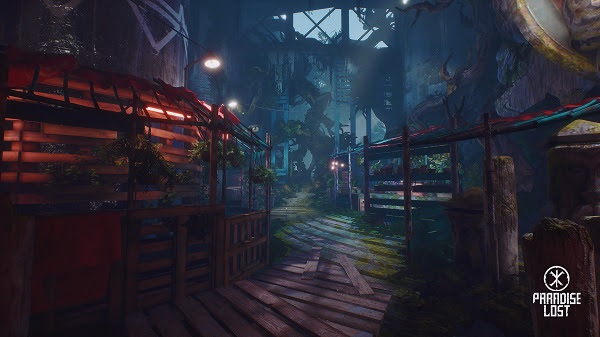 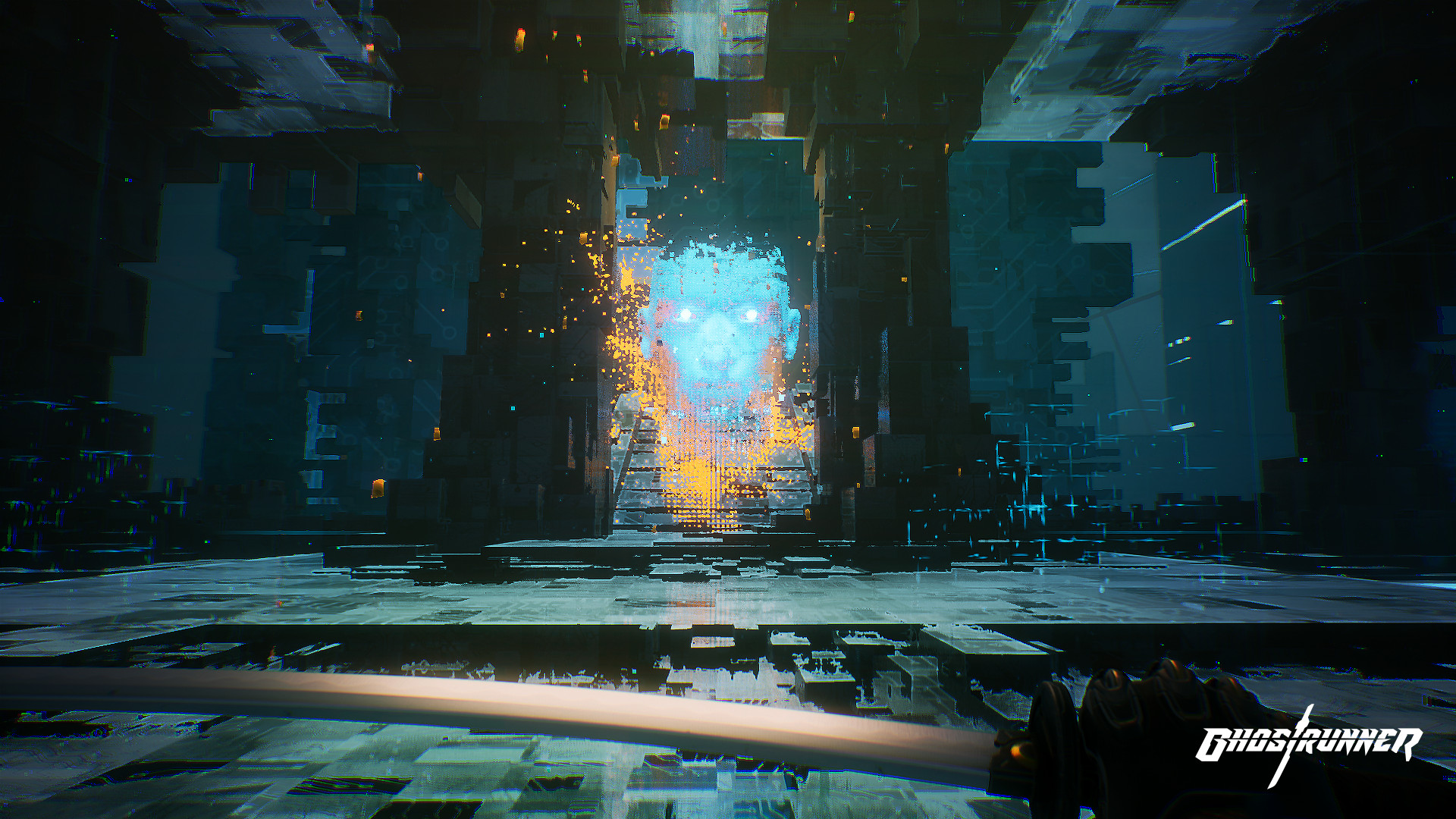 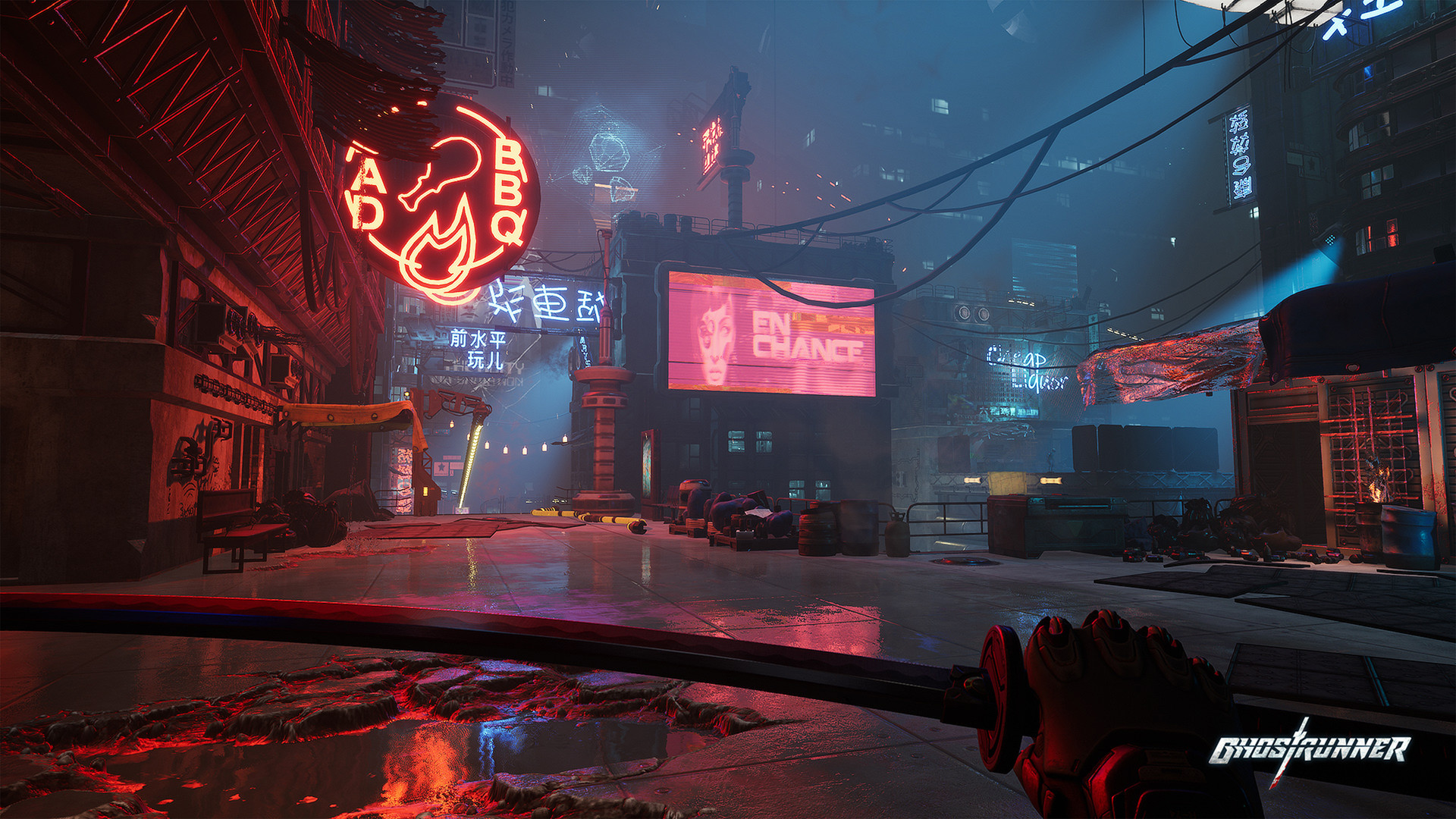 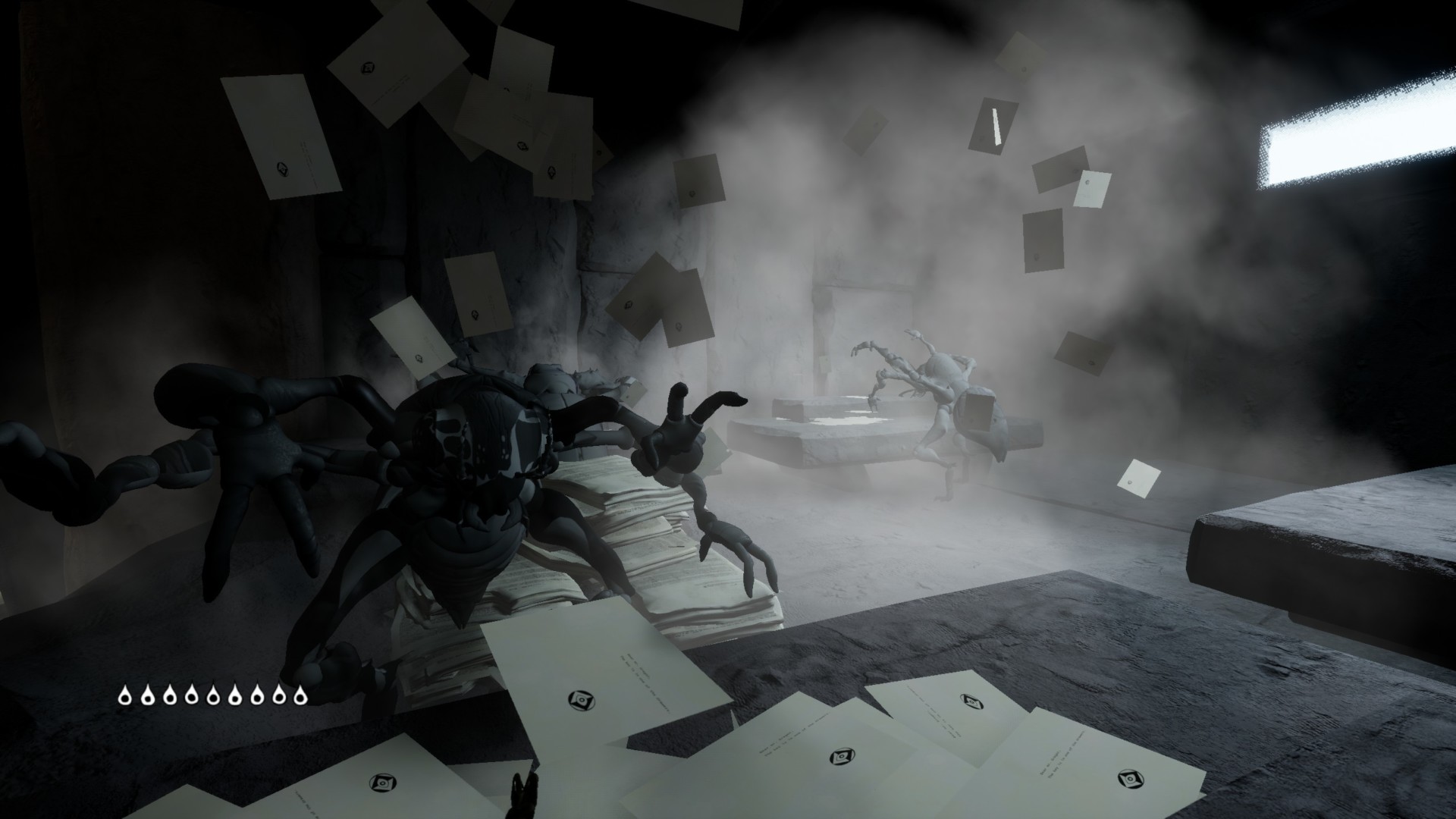 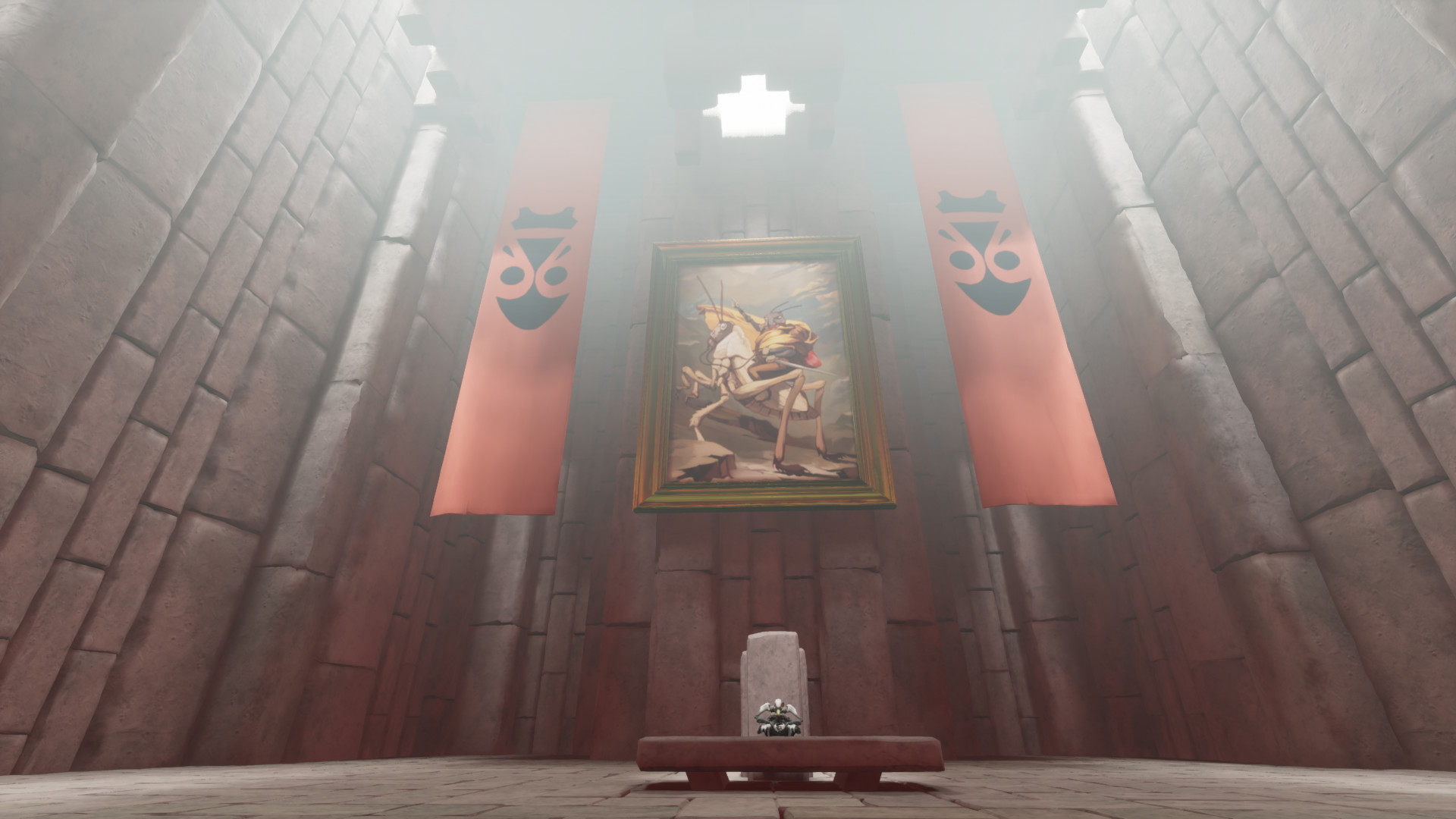 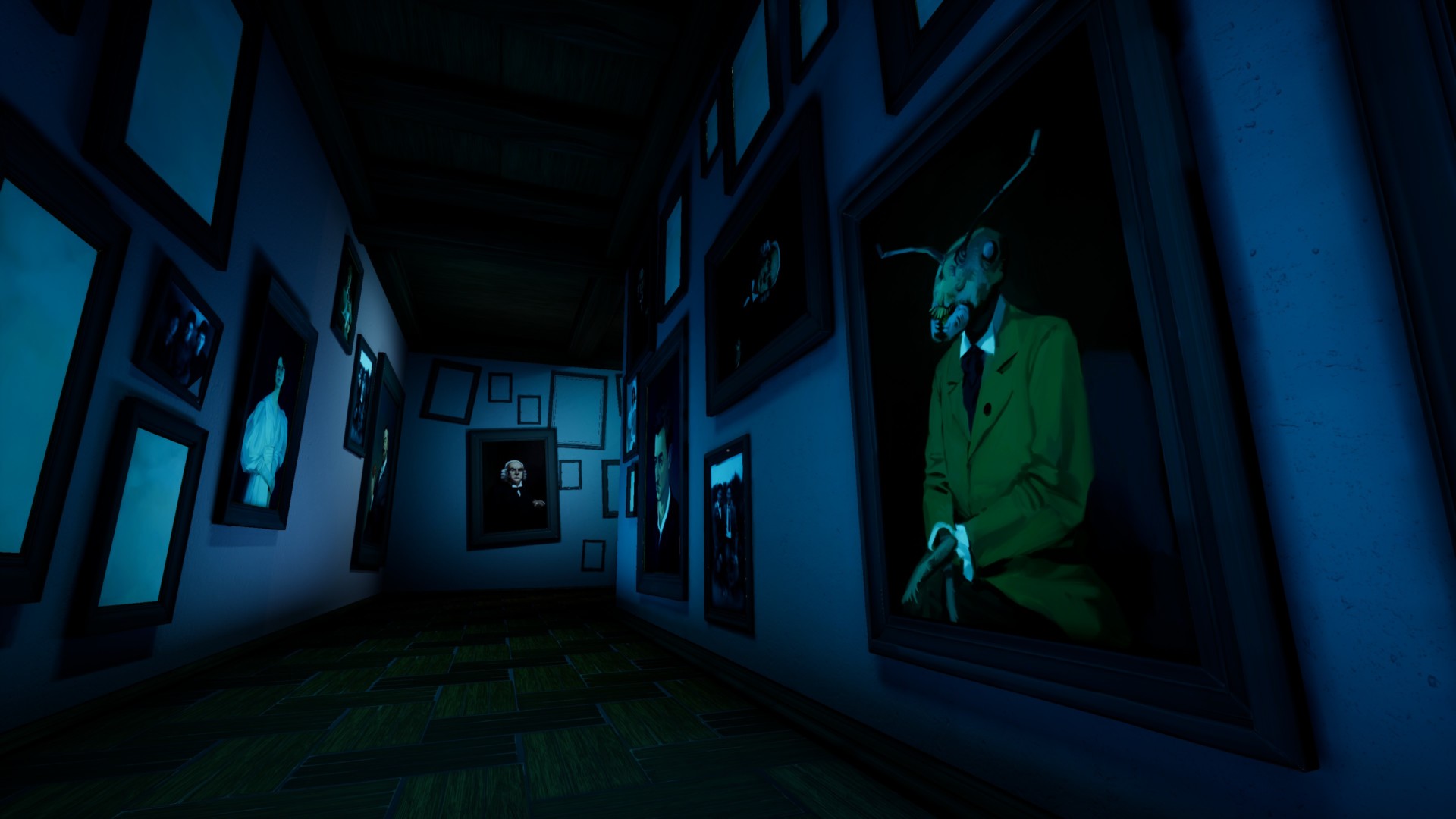 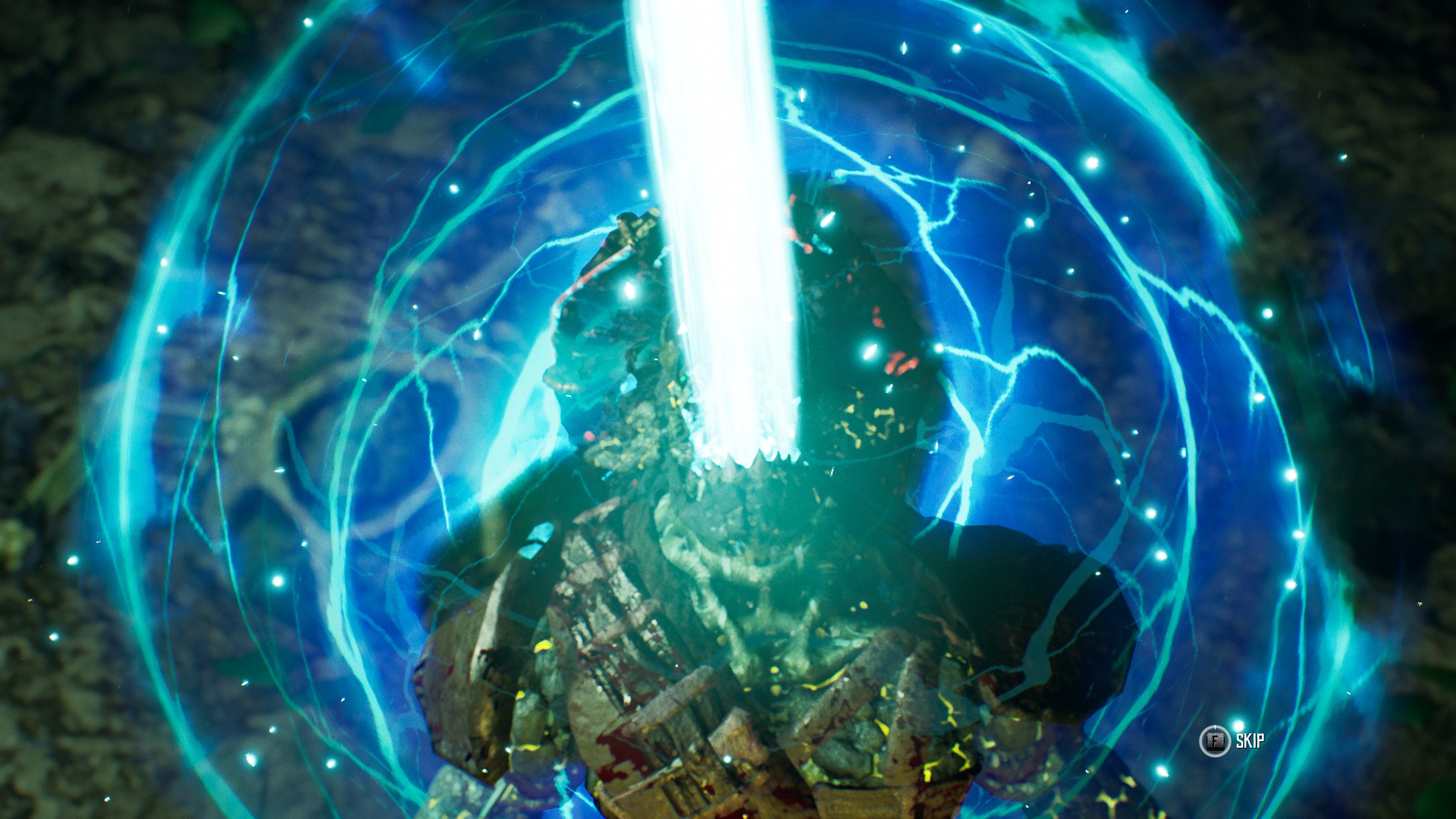 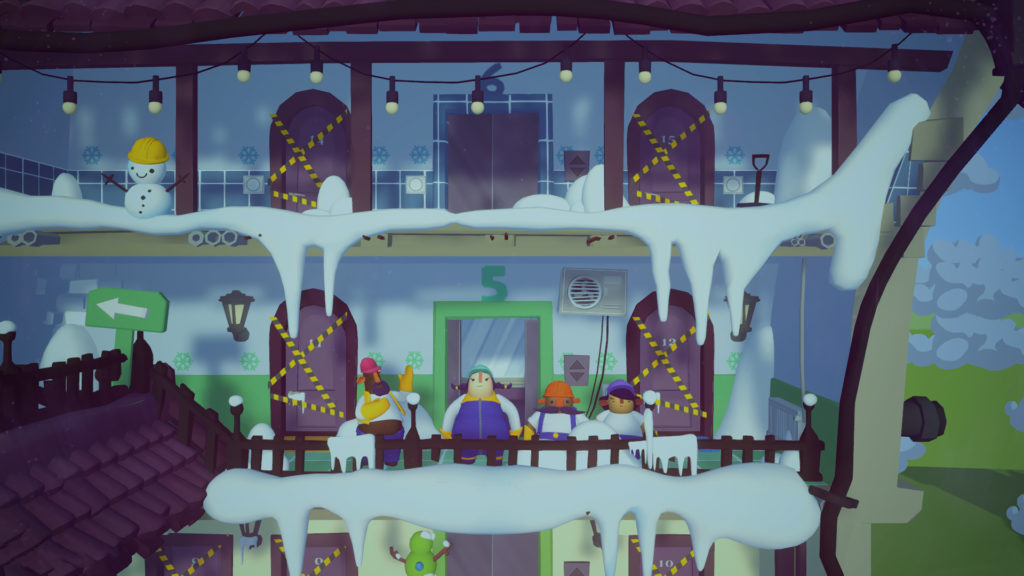 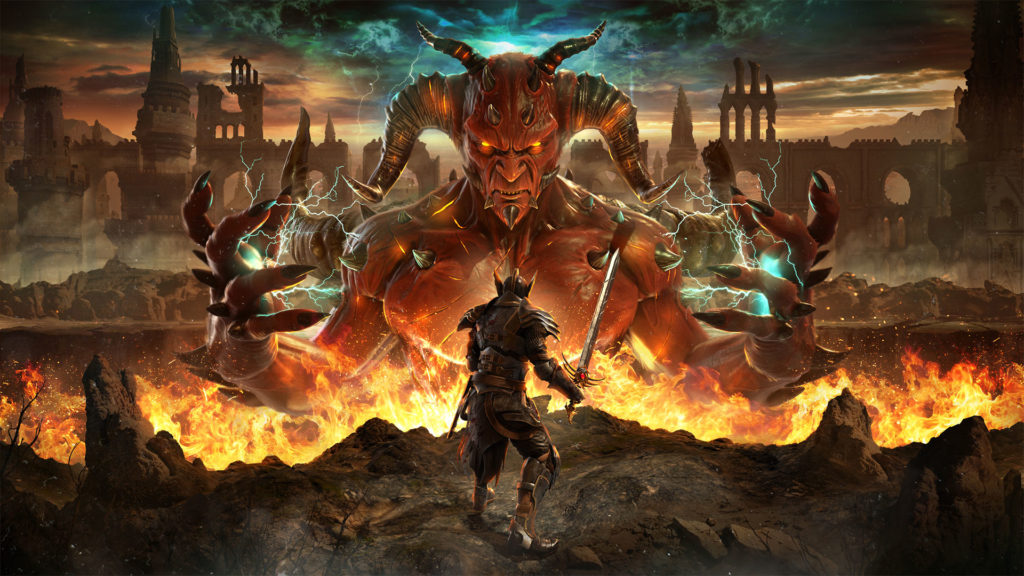