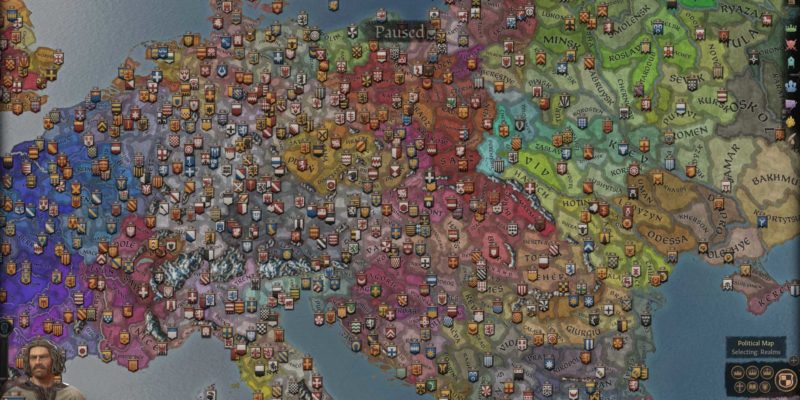 Paradox Interactive, the makers of several beloved strategy franchises, such as Crusader Kings and Stellaris, is currently readjusting its own company strategy. Ebba Ljunderud has stepped down as company CEO, effective immediately. However, she’ll stay on at the company for a little while so that the transfer of power goes forward without hitting any snags. Despite the way such splits tend to go, reports indicate that this move is devoid of any animosity, and that the former CEO and company are still on good terms. As for the reasoning behind her departure, reports simply state that she and the company had different views on how the company should move forward.

Paradox has released a statement commenting on Ljunderud’s resignation as well: “During her leadership, the organization, player base, and our game projects have been strengthened and grown which give the company a strong base for future growth. We regret that she has decided to resign but wish her all the best in future endeavors, says Håkan Sjunnesson, Chairman of the Board.” But the company isn’t exactly in new hands. Fredrik Wester, who was CEO of Paradox Interactive up until 2018, has resumed his previous position.

Paradox Interactive’s CEO has stepped down, but the company’s in good hands

Paradox Interactive is a Swedish company based in Stockholm. Initially founded as a video game division of Swedish board game publisher Target Games, Paradox Interactive became its own independent company in 2004. Shortly after, the company released the first Crusader Kings, although their publisher went bankrupt a couple of months later. A couple of years later, the company made massive digital headways selling its games directly off of its website, which allowed it to gain quite the foothold that it has maintained for all these years. With Wester back as CEO, it’s unlikely any of that will change any time soon. 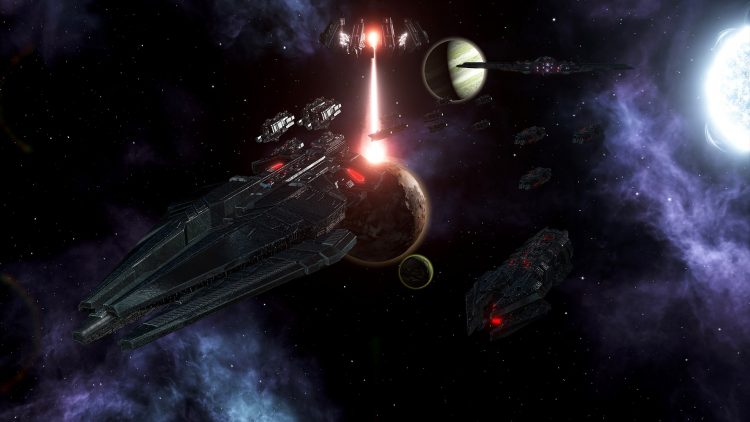