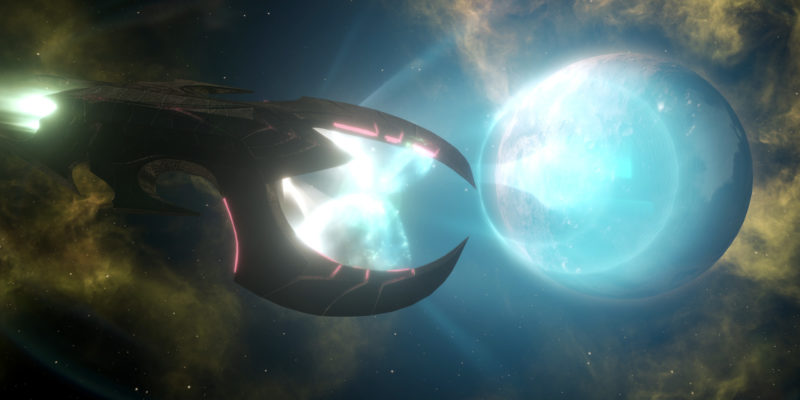 Paradox Interactive has some of the most-loved modern strategy titles. If you’ve been champing at the bit to grab a game or four, now’s a good chance. The Paradox Interactive publisher sale is now live on Steam, featuring large price cuts to many of its flagship titles. Highlights include 20% off of Crusader Kings III, 50% off of Empire of Sin, 25% off of Surviving the Aftermath, with much higher cuts to older games like Stellaris. It’s worth mentioning that most of the DLC isn’t on sale, however. This promotion, of course, runs alongside this year’s PDXCON, which runs through the weekend.

But it’s not just a sale, as Paradox has seen fit to make three games free to play over the weekend. If you get started now, you can dump a bunch of hours into the games and see if any of them strike your fancy. The first game is Stellaris, a grand space strategy title all about interacting with alien races in the fringes of space. Next up is Cities: Skylines, the super popular city builder with an absolutely enormous amount of DLC for sale. Finally, Surviving Mars rounds out the rest of the list with colony management on the titular red planet. As mentioned above, all three games have had their prices cut by at least 75%, making this a good time to buy — or at least try.

The Paradox Interactive publisher sale runs the weekend, so you still have time to decide. Or you can even hop on over to the PDXCON Twitch channel and see what’s going on over there. That might give you the itch to open your wallet more than you might otherwise. Or you could just ignore the whole thing because you don’t even like strategy games. But why are you even reading this, then? Go watch a Star War. 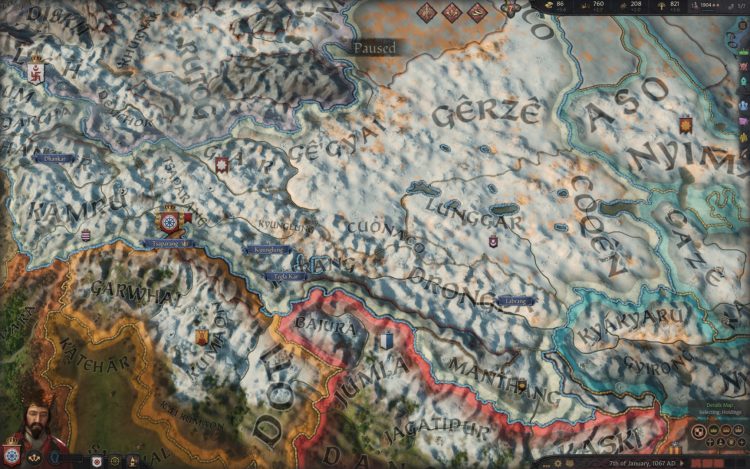 Resident Evil: Code Veronica is getting a fan remake in the Unity engine

Victoria 3 announced by Paradox Interactive at PDXCON, plus expansions