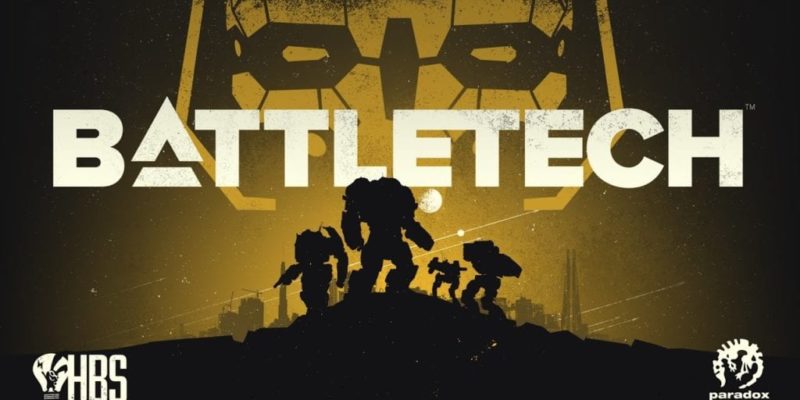 Paradox is currently holding PDXCON and there’s a flurry of announcements today including news that Paradox will be publishing Hairbrained Schemes’ Battletech.

Hairbrained Schemes’  Battletech was a successful Kickstarter campaign that concluded in September last year easily surpassing the funding goal. Fans were keen to a see a new turn-based tactical Mech game, especially when Jordan Weisman, creator of BattleTech and MechWarrior, Mitch Gitelman, Producer of the MechCommander series, and Mike McCain, Creative Director of the Shadowrun series, are involved.

“We couldn’t miss the chance to work with Harebrained Schemes given how big of fans we are of their work on the Shadowrun Returns series. The opportunity to reintroduce our strategy-minded players to the tactical roots of the BattleTech universe makes this partnership even sweeter,” said Johan Sjöberg, Chief Product Officer of Paradox Interactive. “We are as excited about Battletech as the early backers are, and we can’t wait to do our part to bring the game to market.”

The news also brings a new trailer ahead of the game’s launch later this year on PC.