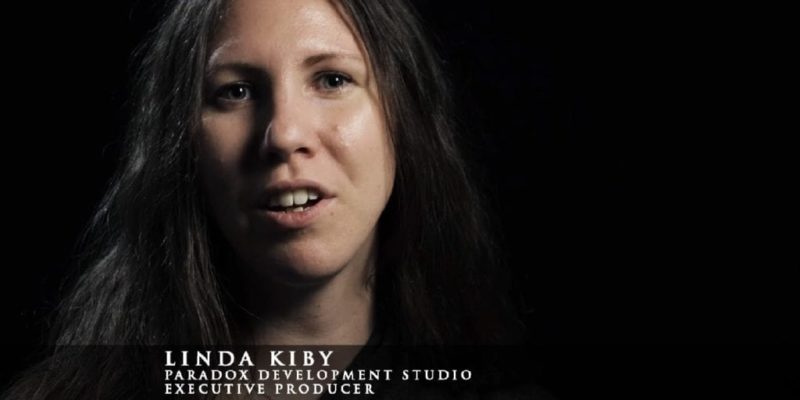 A new video from the Paradox Development Studio looks at their history and the many grand strategy titles they’ve produced over the years.

Members of the development team share their thoughts on the many title releases such as the Europa Universalis series which they say is the core of “what a Paradox game is about”. The video also includes a segment on Runemaster which is their upcoming fantasy strategy title which is a slight departure from their usual historically based titles.

Paradox grand strategy games may not be to everyone’s taste, but I know that Peter here absolutely loves them for their depth and gameplay, a sentiment shared by many PC gamers. Watch the video below to find out why they create the games and why they love the genre.

Prepare to feel old: 10 games that turn 10 this year

Mass Effect 4 ‘In The Middle’ of Development