Epic has just revealed some new numbers in their latest development update and their MOBA Paragon now has 7.3 million registered players.

In this update Epic recaps on some of the changes to the game which we talked about last week including card changes, new art on for the Monolith map and hero rebalancing. There are also a few more details revealed about the .42 update which is coming in August.

One of the main points to note is they are increasing up attack speed on heroes to speed up the base rate of the economy. Heroes are being rebalanced to fit this new meta.

Looking ahead to further updates, they once again mention the new game mode which will be a brawler mode with games lasting between 10-15 minutes. There will still be minions and towers but fewer lanes with a larger focus on hero vs hero combat. Hopefully, this will keep all the deathmatch players out of the main game mode. This mode is probably not going to appear until the end of the year. Character voiceovers are also coming, it’s a feature that should add some more character to the game. 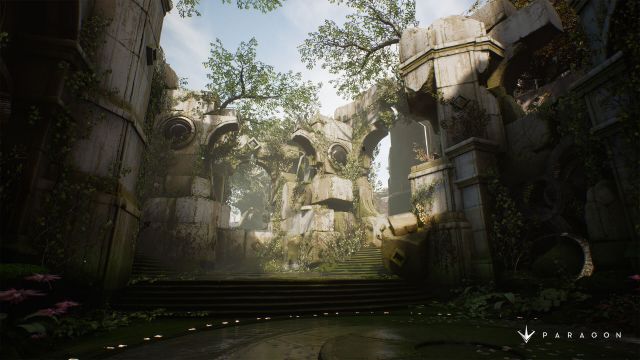 Matchmaking is a disaster at the moment but Epic is working on competitive play and eSports. Once the .42 update arrives we’ll be hoping we start to see proper matchmaking. It will make a huge difference to the enjoyment of games.

With Paragon coming out of beta at the start of next year, Epic is pushing hard to make this a solid MOBA. There’s no doubt it’s incredibly engrossing but there’s still a lot of work to be done. Sort the matchmaking and they are halfway there.