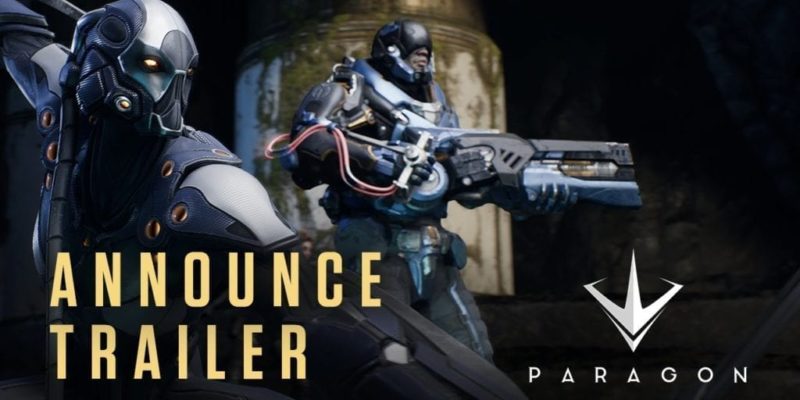 Even with the PlayStation Experience being geared towards the console community, it has opened up some news for games on both platforms. That was such the case with the full announcement coming from the Epic Games camp. The cats out of the bag as Paragon was revealed in a stylized trailer. The game will be a MOBA title with a third-person view. There are also five known hero characters at this time, those being: Twinblast, Steel, Sparrow, Dekker, and Grux.

The official site for Paragon is up and running. There is no date at this time. However, it will be available on PlayStation 4 and Windows PC. Steam Early Access is also planned for Spring 2016 and have an Open Beta comes Summer 2016. In fact, you can sign up for unlockable items and the BETA while there.

The Overwatch Beta Is Going on Hiatus, Returns on January

Full Throttle Remastered is happening too

By Laura Shortridge-Scott2 mins ago
News