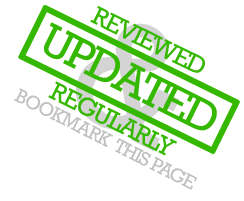 Paragon is a MOBA (Multiplayer Online Battle Arena) released by Epic Games.  It is currently in Open Beta and due for release some time in 2017.  It is free to play.

Each player selects a Heroe (a new hero will be added every three weeks by Epic) and plays with a team of four other people playing as other unique heroes.  The team of five heroes make their way from their base down left, right and middle lanes to the opponent’s base destroying up to six enemy towers, 3 inhibitors and the enemy core to win the game.  When the enemy core is destroyed the game is won. The opposing team tries to do the same.

Each team has friendly minions regularly spawning from their bases, making their way down the three lanes towards the enemy core as well.  These minions are very useful to use as fodder when attacking towers as the tower fires its lasers at the minions before attacking enemy heroes, allowing the heroes time to attack the tower.

All heroes are available to choose from which range from tanks, rangers and caster classes that can fulfill various roles within the game, such as support, pushers (down the lane) and junglers (intermittently gank and level up in jungle). See the table below for the full listing.

Each hero has access to five skills which points are added to as the player levels up in the game.  In each new game the skills begin at level 1.  The skills can be augmented by way of a Card Decks that you compile outside of the game, in the Deck Builder.  The cards can improve Attack Rate, Damage, increase mana and health reserves and regeneration for example.

Experience is earned by killing minions, storing CXP in the Amber Link.  and killing enemy heroes.

There are no structures to build, however there are cards that allow you to place temporary sentries which will alert when an enemy player is nearby. These are called wards and are essential to place to see where the enemy is on the mini-map. These are generally not used enough by players.

There is currently only one map to play on which includes Buffs, objectives and towers. 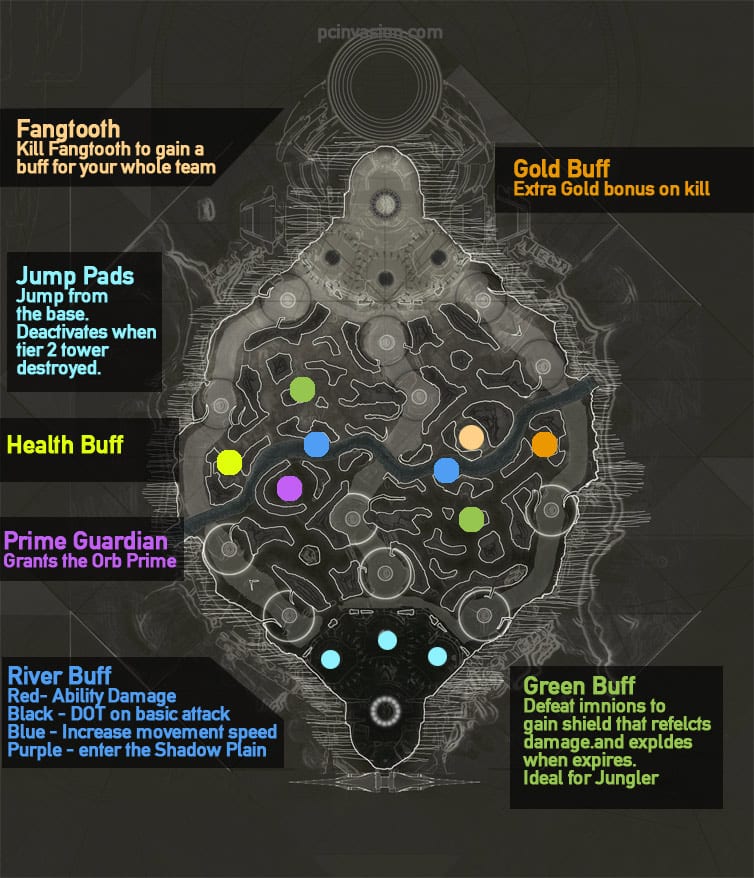 Solo vs AI – This allows you to test out different heroes and your pre-made card decks.  You can quit out of the game at any point without penalty.  You do not earn account experience or reputation when playing in these games.

Cooperative vs AI – This allows you to be matched up with other players to play against an AI team.  Experience and Reputation can be earned from these games.

Player vs Player – These games are straight 5 vs 5 games with and against humans.  You can surrender in these games, as long as it’s agreed to by the rest of your team. If you leave the game will be penalised and you can’t join another game until that one has finished.  If you go AFK (sit around with your thumb up your arse doing nothing) then you will also be automatically penalised by Epic. Other players can also report you as an AFKer which could ultimately lead to an account ban.

Training – Epic added a training mode in October 2016 to show the basics. It can be accessed on the Play page by clicking the small ? in the top right.

Experience and Reputation can be earned from these games.

As well as earning experience in-game, experience is also earned on your account which increases your Paragon Level enabling the match-up system to match you with similar level players.  Playing in Coop vs AI and Multiplayer games also earns you Reputation and this can be used to begin Master Challenges, buy Card Packs and acquire other items that affect gameplay.  You can also buy these things with real money. 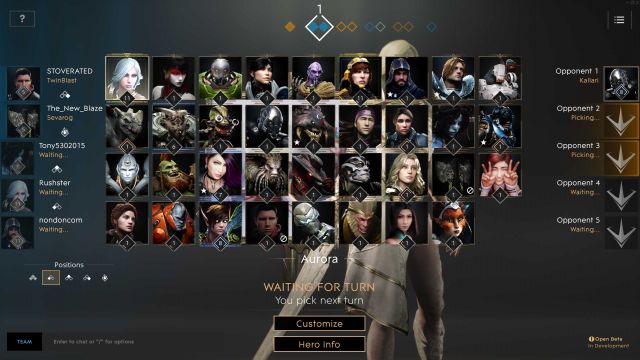 Assassins are heroes with high burst damage focused on eliminating priority enemy targets such as casters or rangers. They specialize in isolating key targets and dealing huge bursts of damage to take them out of the fight.

Burst Heroes can deal a large amount of damage quickly – usually ability damage, but not always!

Controllers can disable or otherwise affect other Heroes’ mobility and positioning.

Durable Heroes are naturally tough through armor, health, regeneration, or any other mechanism.

Elusive Heroes have abilities which allow them to escape from bad situations or otherwise make them hard to hit.

Guardians have abilities which help them keep their allies safe or assist in setting up allies for plays. They are especially good early game.

Initiators excel at being able to start a fight from range.

Marauders have the potential for the greatest end game power via itemization, though they are weaker earlier in the game.

Siegers have abilities which allow them to deal with waves of minions easily, whether on offense or defense.

Wild heroes have tools which enable them to be effective clearing Jungle camps early in the game.

Zoners have tools which enable them to zone out or otherwise corral enemies by controlling space.

When a hero dies there is a delay until respawning back at your ‘base’.  The delay increases the more times team members die to a maximum of 80 seconds.  If a hero is killed at the hands of an enemy hero that hero will earn extra experience points. Doing this a lot is known as ‘feeding’ and will result in the enemy team earning XP much faster than your team. It is strongly discouraged to repeatedly die at the hands of an enemy hero. 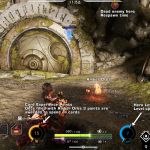 Experience points are what level up your hero, you earn experience by killing minions and heroes and destroying towers and inhibitors.  When you level up you can add a single point to one of your four skills.  Your left mouse button skill (often referred to as the ‘auto skill’) levels up automatically.

CXP is also earned by killing minions, and destroying structures and much more is earned by killing enemy heroes. To gain CXP more efficiently try and get a last hit on minions. This is very important in the early game.

Lane minions give 100% of their CXP to the last-hitter.

Cards are compiled into decks in the Deck Builder which is outside of the game in the Store section of the Paragon Launcher.  You can buy cards with your reputation points earned by playing in Multiplayer games.

Via your Profile you can compile a Card Deck to take into games.  Each Card Deck is similar to a build in that your heroes’ strength and weaknesses are altered depending on which cards you select to make your deck.

You can create multiple decks and after entering a game you select which deck you would like to use for that game. 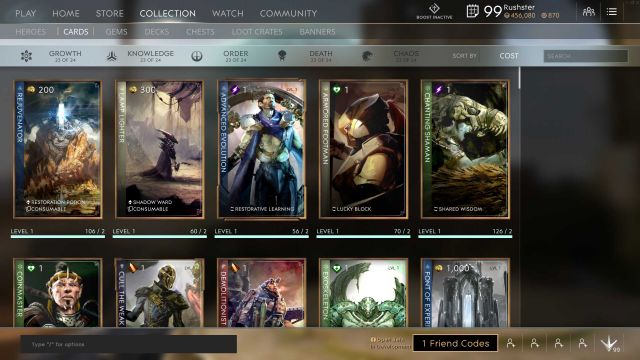