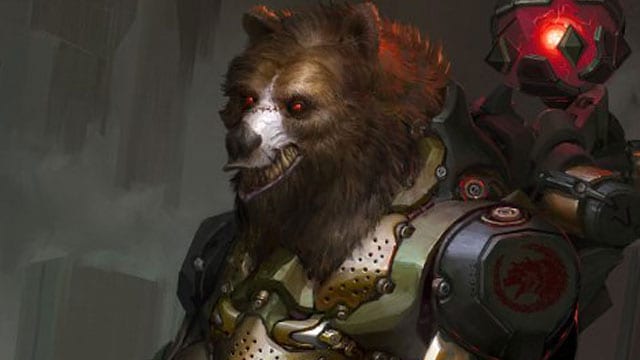 It’s been a while since a new hero joined the Paragon roster, and although there is a new hero still to come in December, Epic has revealed Boris.

Boris will be Paragon‘s first hero of 2018 and while we don’t know much about him, some information has been datamined. The info indicated he will have some kind of AOE attack self-explosion, a pull, shield, and ultimate that knocks up a target with a leap.

The first image of Boris has been revealed by Epic as concept art and it’s no huge surprise this guy is a Russian bear creature. The ball on this back could play a part as the datamined info has an entry that says “BallinWorld”.

As soon as we know more about Boris and the new Paragon hero for December we’ll let you know. 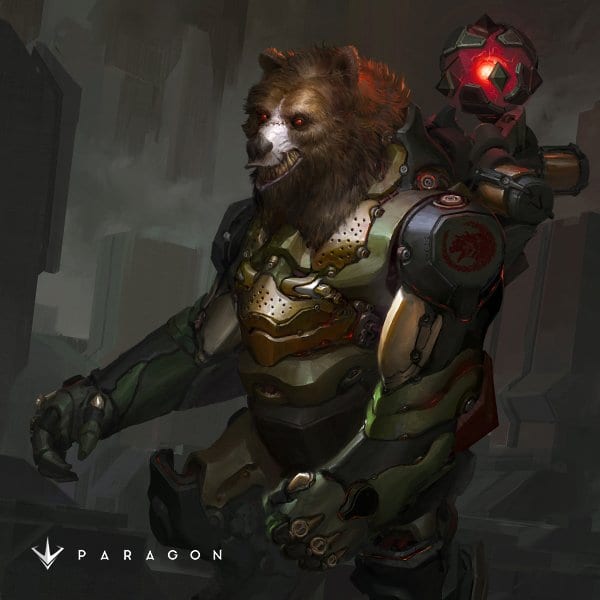