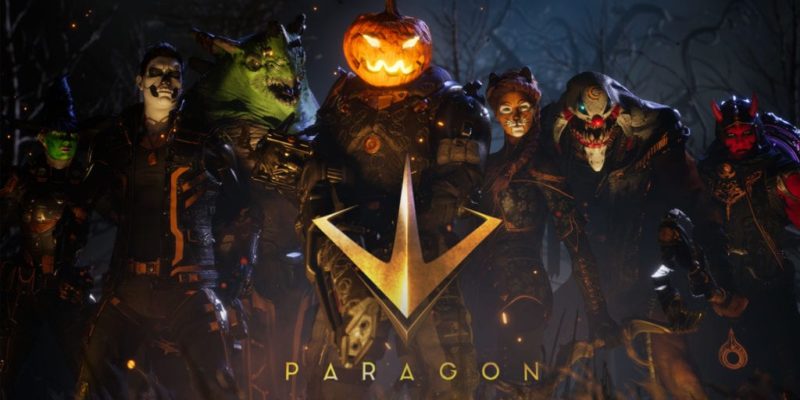 Epic are getting into the spooky spirit with the release of Paragon Halloween skins for the game’s heroes.

Getting your hands on these means you have to link a Twitch account and then endure either watching Twitch streams or stream the game between 11 and 24 October.

Players will also be able to play as Dock-o-Lantern Murdock for free and those who have a linked Twitch account already have him permanently unlocked.

Skins will also be on sale from 25 October individually or as a bundle. Shame none of the heroes we play at PC Invasion actually have skins.

The skins do look great but the game is in a bit of flux right now thanks to the terrible v.32.1 patch. We have seen many players we often play with fall away from the game in the past week. Finding a decent match is not as easy as it was.

Also, if you want to get free skins watching Twitch streams then good luck because most of the players we have attempted to watch on Twitch are simply terrible at the game.

Tales of Berseria coming to the PC in January