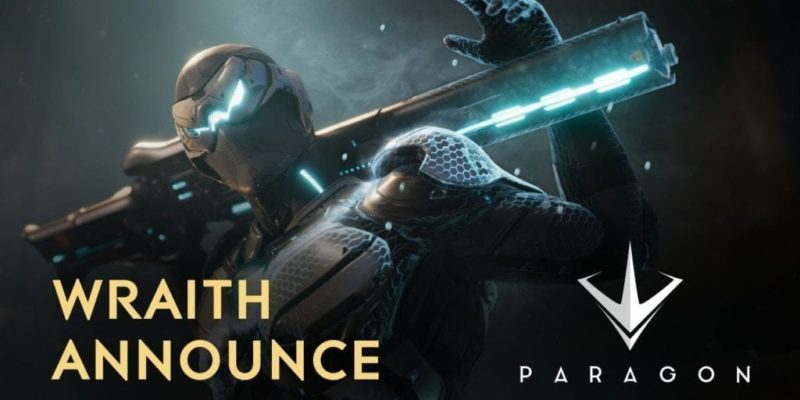 You can watch Wraith’s abilities via the trailer below and you will be able to test out the new hero for free. Like with previous character additions in the past, this one will be available for free, with the trial edition of Epic’s MOBA game being already available for PS4 and PC owners.

Wraith is focused on reconnaissance. In the title’s lore, Wraith graduated from the Echelon special operations program. Wraith’s abilities are leaning towards a more surveilling-like style.

Take a look at the new character below: