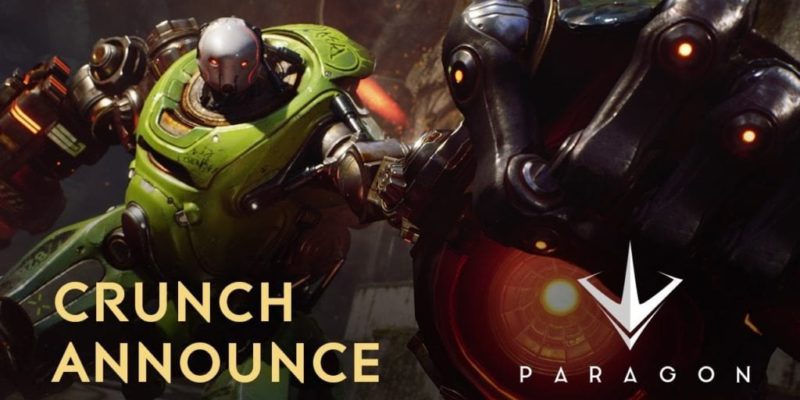 As we thought might be the case, the new Paragon hero is called Crunch and he likes to punch.

This new hero is a melee fighter utilising the power of Order/Fury cards. He is also “capable of fluidly chaining combos together to quickly scrap his opponents” which will be interesting to see how that all works in a live game.

His skills are as follows:

Crunch will be available to play next week on the servers.