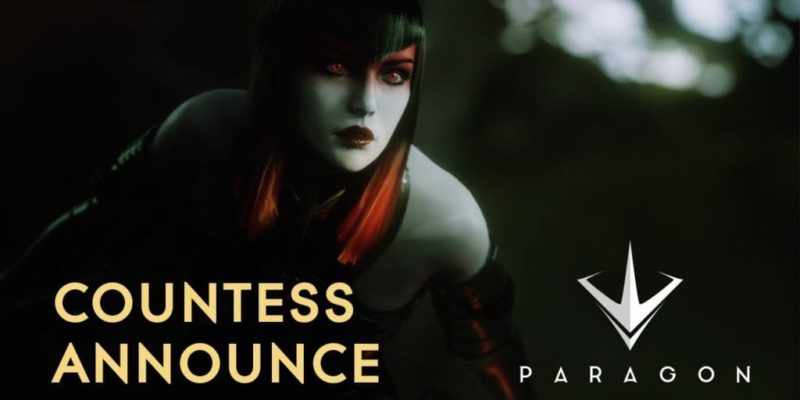 Epic has revealed the next new Paragon hero and she’s a burst caster called The Countess.

Her strengths are misdirection and unpredictability which makes her ideal for quick kills and then vanish. Her skills are as follows:

The Countess will be available on 25 October. We’ll be taking a closer look at her next week in a new hero video so stay tuned for that.