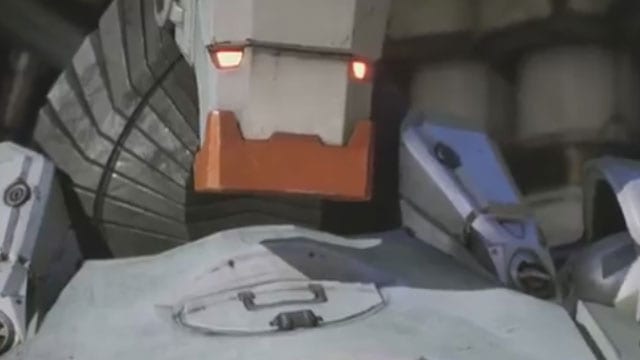 After yesterday’s quick tease, Epic has revealed their next Paragon hero and he’s called GRIM.exe.

This new hero sounds very interesting, he’s a little flying ranger guy that controls a sentry robot which “executes his every command”. His basic weapon is a pulse cannon, he can slow enemies or knock them back with his shield and hjis ultimate is the Gyro Targeted Force Orb which “hones to a target while passing through objects and non-Hero units”.

This guy looks great and we’ll be checking him out as soon as he’s live on the servers. Don’t forget, if you are wanting to join us in Paragon, look for Rushster of EllyD in-game.

GRIM.exe will hit the servers on 10 May.