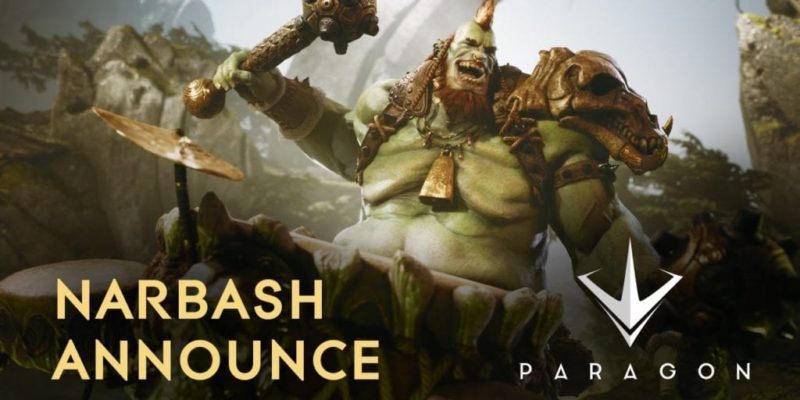 A new hero is coming to Paragon on 23 August and he’ll be banging the drums of war.

This new Support Caster hero will be driving the troops into battle with his war drums and he’s basically a giant orc with a set of drums strapped to his waist.

His Thunk ability stuns a single target, his March ability gives a speed boost buff to players around him, Song of My People gives health regen aura, and the Crash Bang Boom ultimate slows enemies with AOE slow effect and damage.

This is a great looking hero addition and he’s available from next week.