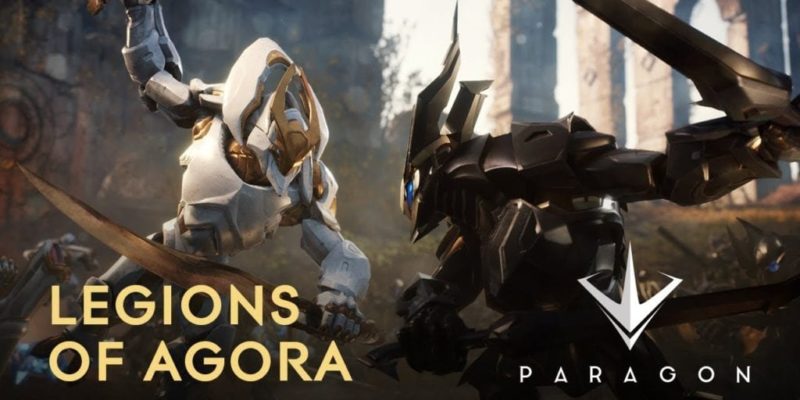 Epic continues to tweak their MOBA Paragon with the release of the v44.3 patch update which has just gone live. Paragon players will now have to get used to a couple of changes to the lanes, minions have been rebuilt from scratch, and there’s a whole host of hero changes.

The left lane (off-lane) has now been renamed to the Solo Lane but that depends on where the Prime Guardian is located. The Gold Camp has been replaced with a Healing Orb to aid solo heroes trying to defend against two other players. This will spawn every two minutes.

The right lane (safe lane) is now called the Duo Lane for carries and supports and the Gold Buff remains in place to be contested.

Minions have been given a visual update with bits of metal flying off to show their weakness and their stats have also been changed so they are now weaker. However, extra minions in each wave will take longer to appear. They are also now slower.

A new freelook camera has also been added to allow players to rotate the camera around the hero by holding down Left ALT, there are changes to last-hit gold rewards, reductions in movement slow penalties, early game bonus defense on structures has been reduced, buff minion health increases and more.

The patch notes are huge this week and if you’re playing make sure you read them carefully because these changes will fundamentally change the way game plays.